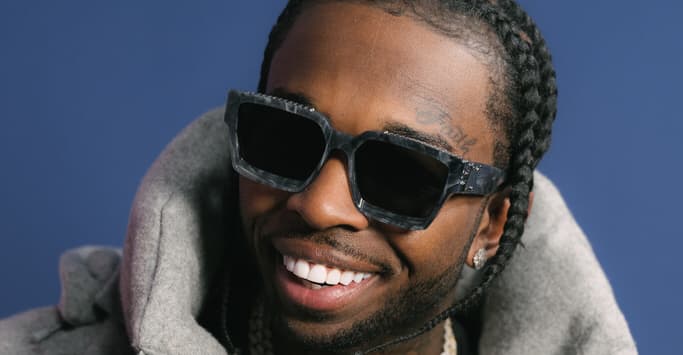 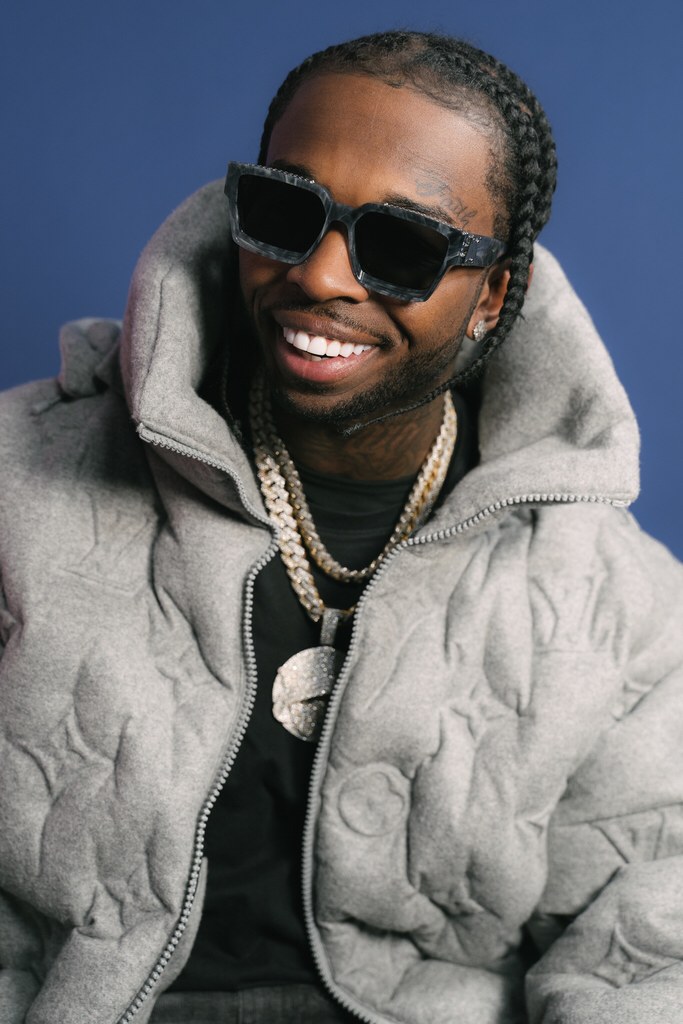 Both songs capture what made Pop Smoke a breakout figure in New York drill and a bonafide global superstar. On his “Fashion” verse, Pop is feeling good because he’s looking great, and each of his bars sound wrapped in Hermes scarves (Polo G’s verse, rapid-fire and ruthless, adds a nice balance). “M24” is a reminder of how indebted Pop’s sound was to the music coming out of the U.K., as well as his resounding presence — he’s not on the song for a long time, but he makes himself known. Listen to both new songs below.