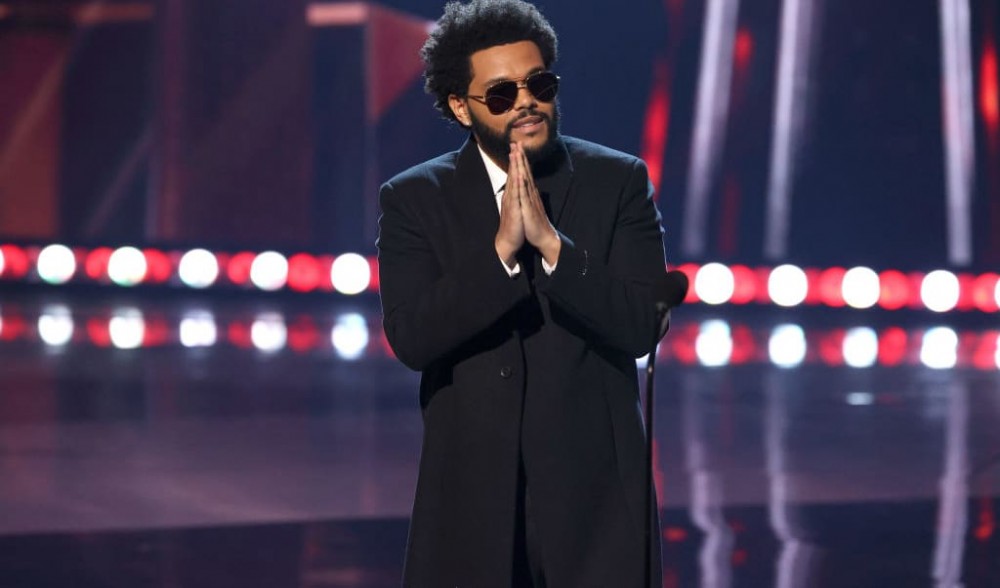 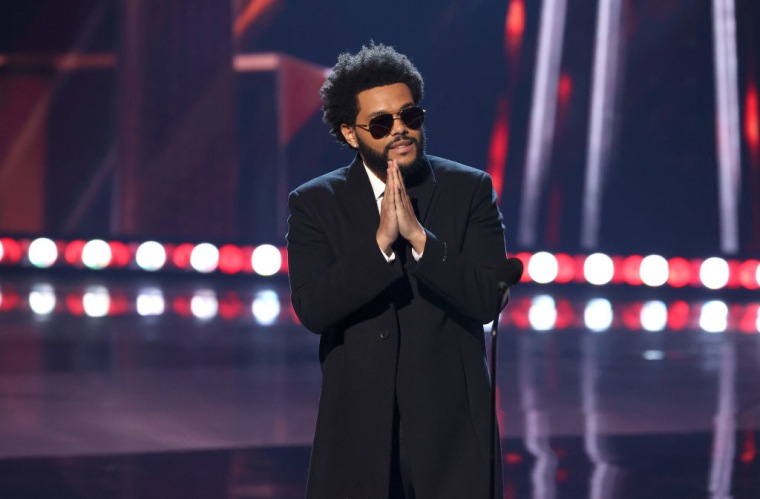 Over the past few months The Weeknd has become a staple of the feature slot. He’s collaborated with everyone from Rosalia to Swedish House Mafia and Post Malone, covering all bases. Today he appears on two new songs, one with Aaliyah and another with FKA Twigs.

“Poison” is an Aaliyah song released by the late singer’s estate featuring a newly recorded contribution from Abel Tesfaye. “Poison” follows the arrival of Aaliyah’s music on streaming services earlier this year. Her label, Blackground Records 2.0 and Empire, began teasing a new album around the same time.

“Tears In The Club,” meanwhile is the latest single from FKA Twigs. The Weeknd appears in the video for the track in miniature form. Arca co-produced the song alongside El Guincho and Cirkut.

Back in August The Weeknd released solo single “Take My Breath.” He headlined the Super Bowl half-time show in February.