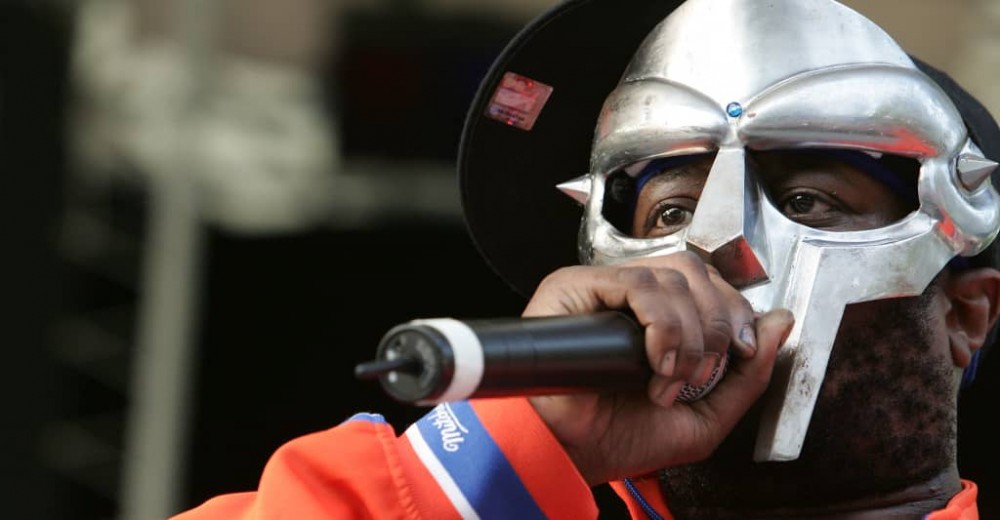 12 years ago, Thom Yorke delivered two remixes of MF DOOM‘s track “Gazillion Ear” to the late rapper’s label, Lex Records. Only one version made it onto DOOM’s 2009 record BORN LIKE THIS, and today Lex is sharing the previously unreleased retooling, subtitled “Thom Yorke Man On Fire Remix.”

We already knew from the older remix that Yorke has a talent for alt-rap beats. The “Man On Fire” remix is much weirder, though, a glitchy and jazzy cocktail that sounds less like it was hewn from the scraps of a Radiohead jam and more like its own creature. Listen above.