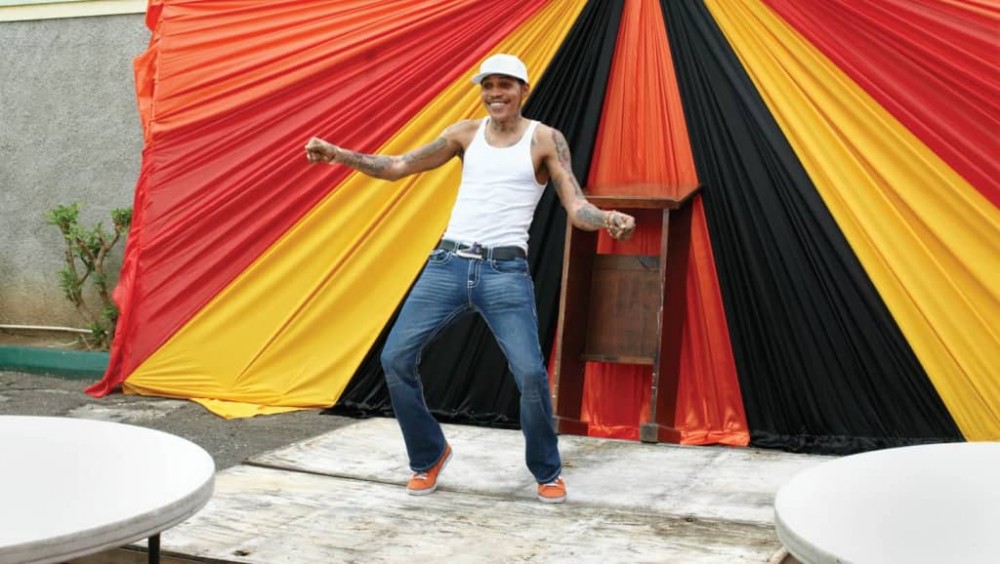 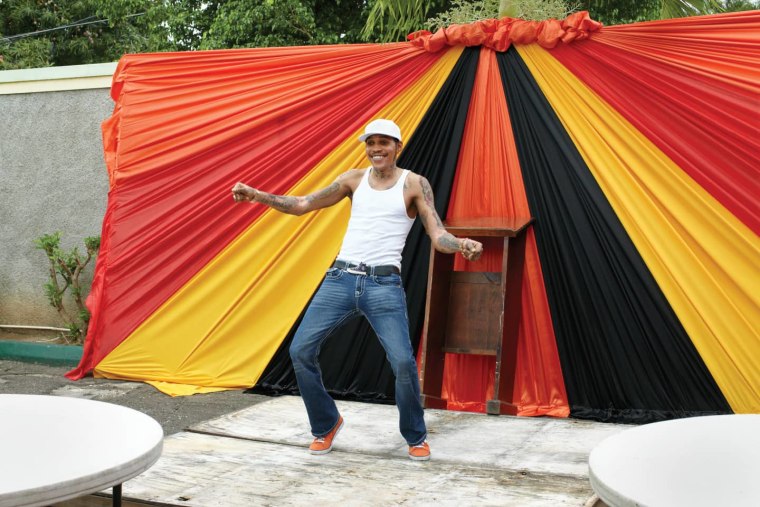 Vybz Kartel. Photo by Michael Schmelling for The FADER.

10 years ago, Vybz Kartel released his eighth studio album Kingston Story, a collaboration with Mixpak producer Dre Skull. Fast forward to 2021, and Vybz is still locked up for life on a murder conviction while still managing to release new music at a prolific clip.

The latest drop in the 10th-anniversary deluxe edition of Kingston Story, and it comes with two new songs: “Drinkin & Smokin” and an acoustic version of “Ghetto Youth (Survival Song).” “Drinkin” is a low-slung party anthem led by heavy bass tones that contrast well with Vybz’s pleading melodicism and rapid-fire bars. The acoustic “Ghetto Youth” turns things down significantly, letting the political urgency of the lyrics shine through the sparse instrumentation. Listen to the entire deluxe project below.