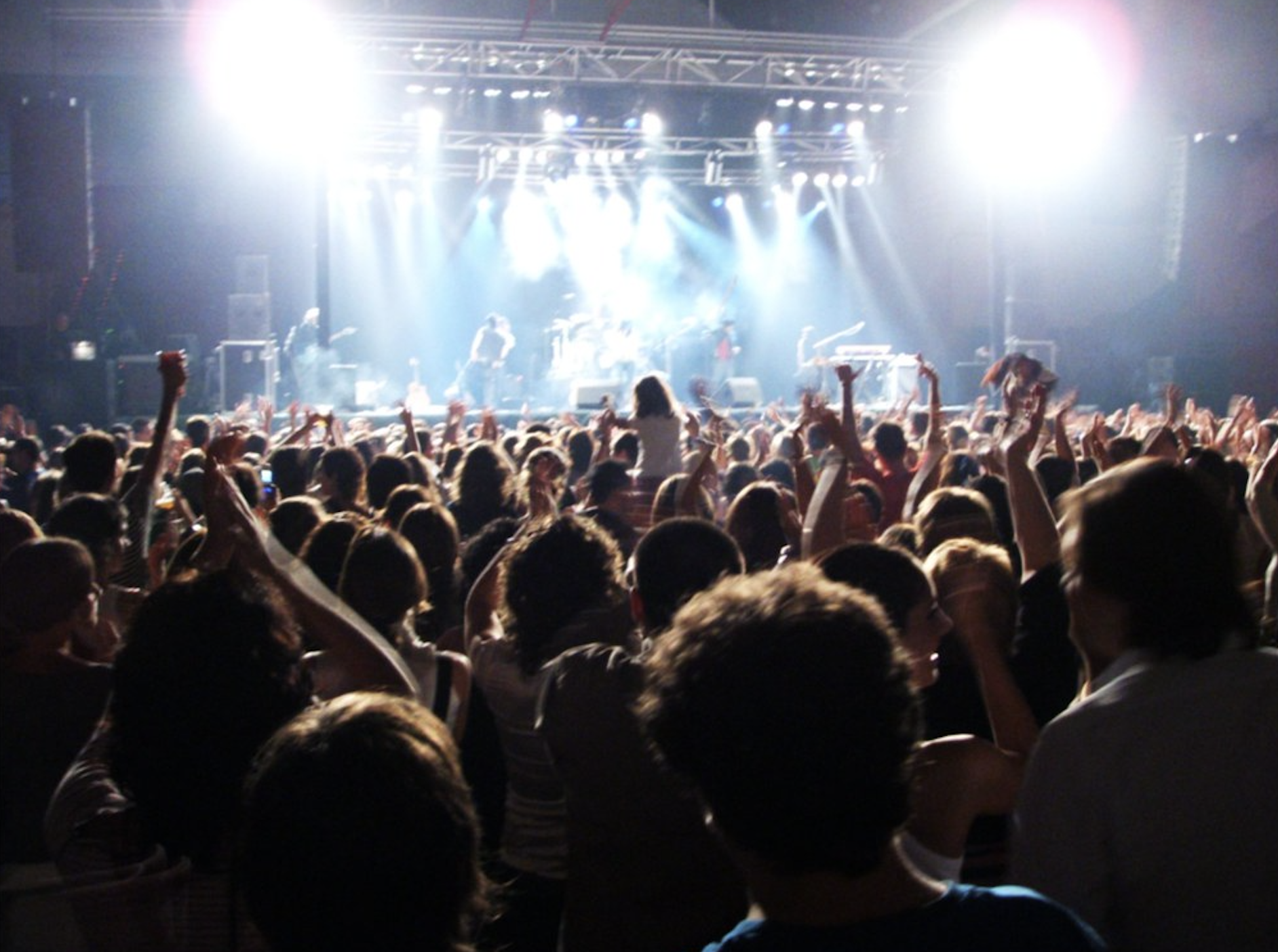 For a limited time, fans can purchase tickets to Live Nation shows for just $25. The Concert Week promotion, held by Live Nation every year, runs now through May 10th and applies to over 3,700 concerts and comedy shows nationwide.

The deal increased by $5 since last year, but concertgoers still receive a great deal with these ‘All In Tickets‘ to shows across the country. The promotion applies to concerts by Shawn Mendes, Machine Gun Kelly, The Who, Wiz Khalifa, Logic, Swedish House Mafia, John Legend, Halsey, The Backstreet Boys, and many more. Applicable comedy shows include Chris Rock, Tina Fey, Kevin Hart, and more.

You can see a full list of included performances and purchase the discounted tickets here. Tickets will be available until May 10th, or while supplies last.