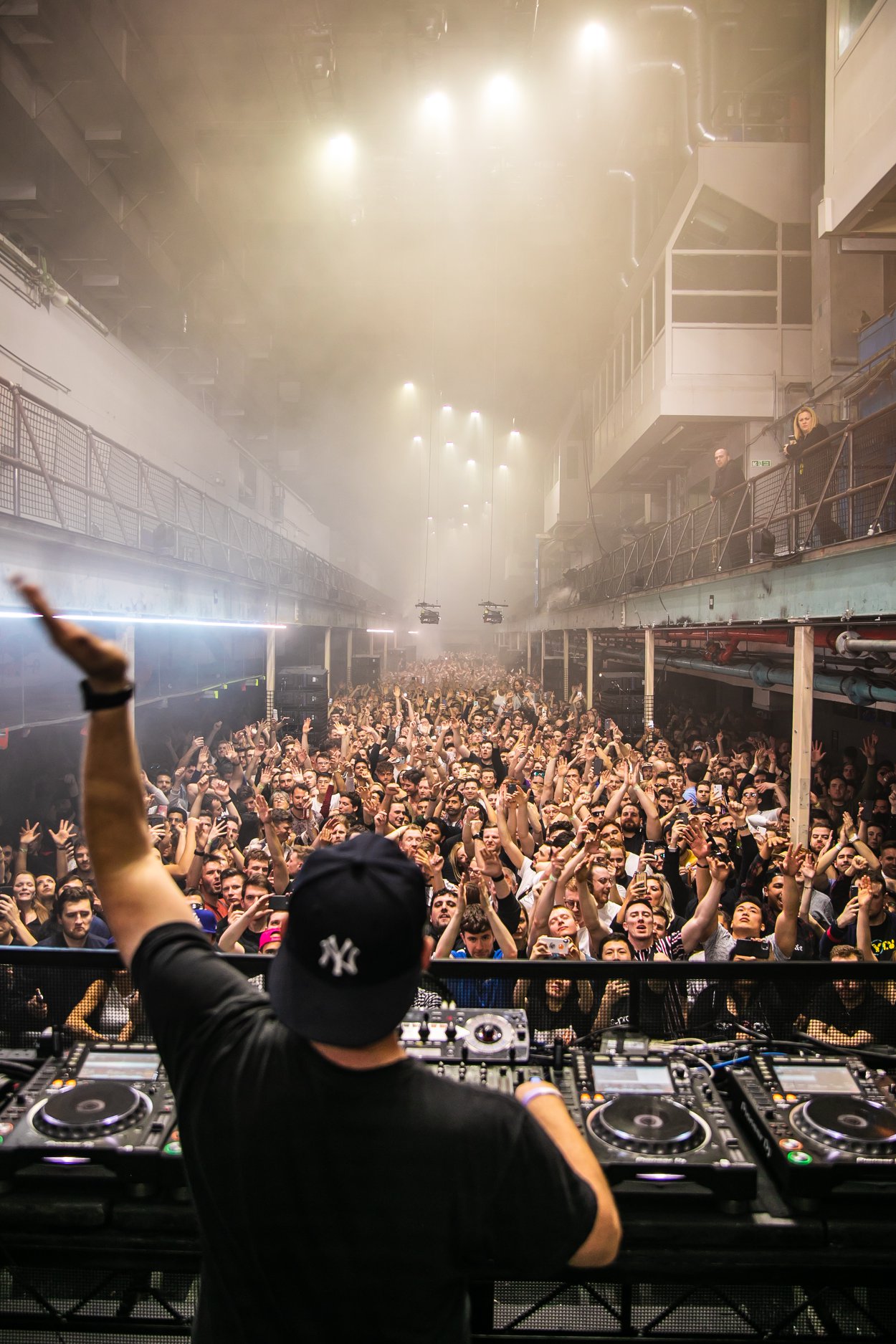 The first teaser for the forthcoming Batman movie was just unveiled and it features a scene filmed at London’s Printworks. ‘The Batman,’ directed by Matt Reeves, is set to debut in cinemas in March 2022 after a long delay due to the pandemic.

In the teaser, you can see the recognizable main room of Printworks, located on Surrey Quays in South London. The scene shows an audience enjoying themselves at the venue, although it doesn’t appear to be packed with the 5,000 attendees that the club typically draws in each weekend.

Earlier this year, Southwark News reported ‘The Batman‘ was being filmed in Canada Water. Photos later surfaced, via the Evening Standard, of filming taking place in South London, showing Robert Pattinson on set.

Printworks is currently open for its Fall and Winter season. You can watch the trailer below, which includes the scenes from Printworks.