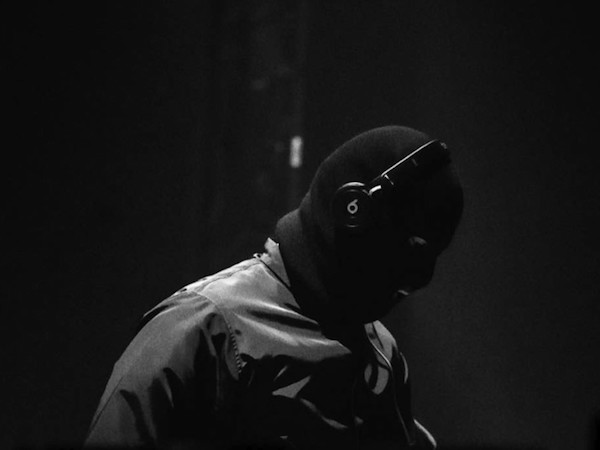 This is definitely a dope one. The certified G-house don is back. returned today with an amazing new remix. This time, Malaa has chosen to remix his fellow countryman Petit Biscuit. While their styles might be completely different, this hasn’t stopped Malaa from giving the track his own spin. Malaa’s remix for Petit Biscuit’s and Diplo’s track ‘Pick Your Battles’ is here, and I know you’ll love it.

Malaa has delivered some major remixes and sets this year. Now, he returns with a remix I, for one, did not expect to see. Remixing Diplo’s and Petit Biscuit’s latest song, the DJ adds his own vibe to the track. The essence is still there. However, now it’s house turn to take over the track. Keeping the hook and adding some beautiful chords to it is just the beginning. Then, Malaa goes higher and higher until he drops you on a hard house drop. Distorted, raw, unexpected. Just like the Don himself. An amazing remix, in my opinion, the vibe is so different from what I expected, and the DJ manages to connect what could sound like two very different ideas into one that remains faithful to his underground style.

The Don continues having a productive and amazing year. He’s released son dope tracks and remixes lately. He’s also delivered what has become my favorite sets to watch during the quarantine: the “Secret Room” sets. Hopefully, he’ll soon feature more PFM members on them. This remix just adds to the extensive list of tracks Malaa has completely turned onto his style with amazing results. The Don delivers once again. Malaa is on top of the house game right now, and we’re lucky to be able to ride with him.