Martin Garrix Collaborates with Blinders for ‘Aurora’
Written by DawnSt-Jacques 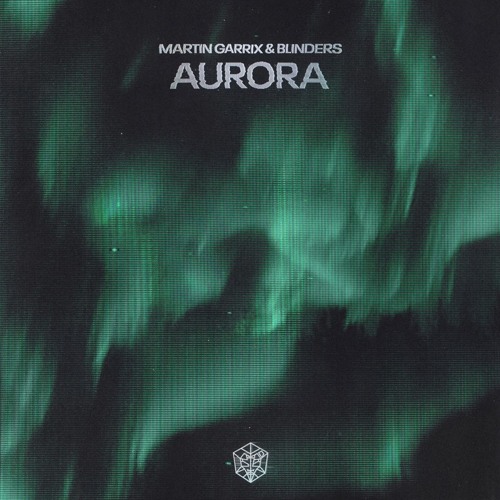 It is finally the last week of Martin Garrix‘s succession of releases for his upcoming album Sentio. The Dutch producer announced at the beginning of the month that he would be releasing two tracks per week until his first-ever club album is out. This Friday, all songs from the Sentio album will be available on all streaming platforms. Let’s take a look at the penultimate release of the album: ‘Aurora‘.

All previous songs released on Sentio are collaborations with talented producers. Obviously, ‘Aurora’ is no different. This time, Garrix teamed up with Blinders, a name you certainly heard before. If you recall, the two worked together once before, for the highly energetic track ‘Breach (Walk Alone)‘ in 2018. ‘Aurora’ is also a track filled with energy, but it leans more towards a classic progressive house style.

Sentio will be out this week, on April 29th. It’s been a busy month for Martin Garrix and soon it will be time to start the festival season. Surely, many songs from the album will be featured in his upcoming sets. Take a look below at all the tracks he released so far.

It all started with ‘‘, Garrix’s highly-anticipated collaboration with longtime friend Zedd. After that he released ‘Limitless‘, with Mesto, ‘‘ with Vluarr, ‘‘ with Brooks, and ‘‘ with Matisse & Sadko. The last two weeks, it was ‘‘ with DubVision and Shaun Farrugia, ‘‘ with Julian Jordan, and ‘‘, a collaboration with Justin Mylo and Dewain Whitmore. As you all know, this week started with the ninth track of Sentio, ‘Aurora’.

‘Aurora’ from Martin Garrix and Blinders is available on all streaming platforms. You can also take a listen below.