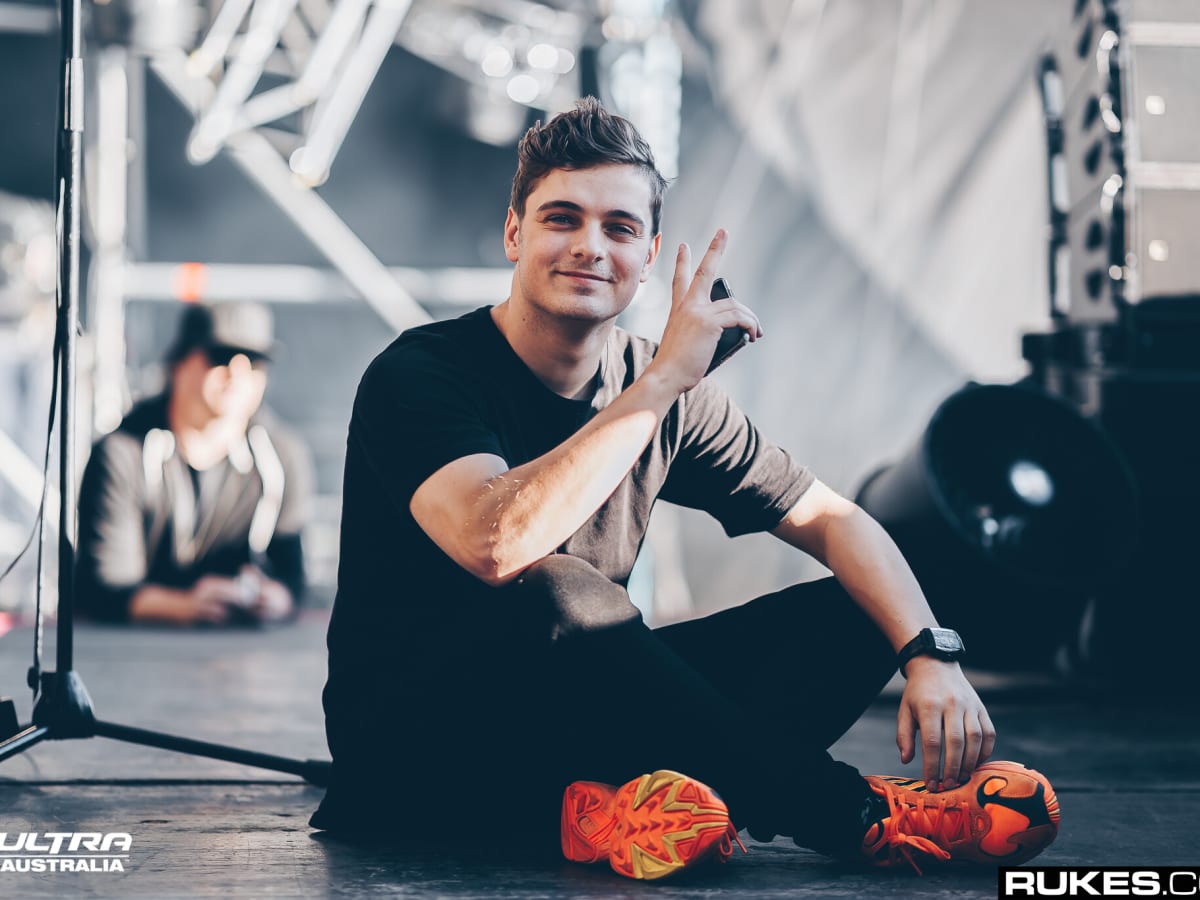 Progressive house artist, Martin Garrix gives us his new club album ‘Sentio‘ right before 2022’s summer season. Who’s ready for those peak moments of joy in your favorite club? because I am. Martin Garrix never fails to lift the crowd and his new album ‘Sentio’ is engineered just for that. It brings 9 unbelieveable tracks that hum the beautiful melodies and the dark leads Martin is so popular for. Also, there are genre leading featured artist such as Zedd, Juilan Jordan, Dubvision, Brooks, and many more. This is not the progressive house album to wait to hear at Martin Garrix’s next headlining show.

Leaning away from his duo Area 21, where Martin has been spending much of his recent time is back with his original sound. The new club album ‘Sentio’ is riddled with Martin Garrix signature touches. Most are familiar with the new album’s tracks because they’re unbelievable success after being released as singles first, throughout 2022. The first single and first track on the album is a collaboration between Martin Garrix and edm Titan Zedd. The track, ‘‘ is a instrumental that will change the way you view music. There really isn’t a song in this new album ‘Sentio’ I couldn’t say that about.

If you want to listen, Martin Garrix is on all streaming platforms and website with his new album. He even has stories and descriptions of all his songs on his website. Get ready though, you won’t be able to hit pause. I have added a link below for easy access to stream now.