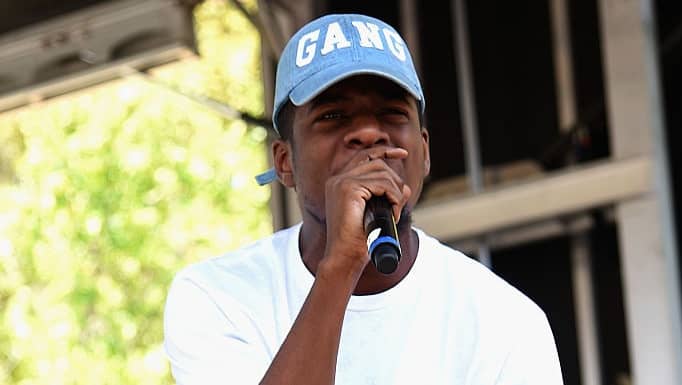 Mick Jenkins teamed up with producer KAYTRANADA for his latest single “Designer Frames,” released late Monday night. Currently available only on SoundCloud, the rapper shared the track and hinted at the release of a new album. “Album on the way. Congrats to my Grammy award-winning brother Kaytranada,” the song’s caption reads. The track’s bouncy, Tamborine-tinged bassline is the perfect backdrop as Jenkins weaves bars about climate change into an ode to his $1000 shades.

The single serves as Jenkins’ first release since his 2020 EP The Circus, which featured the single “Carefree.”

Most recently, KAYTRANADA took home the Grammy Award for Best Dance Recording for his Kali Uchis collaboration “10%,” as well as becoming the first Black artist to win a Best Dance/Electronic Album for his 2019 album Bubba.

Listen to “Designer Frames” below.