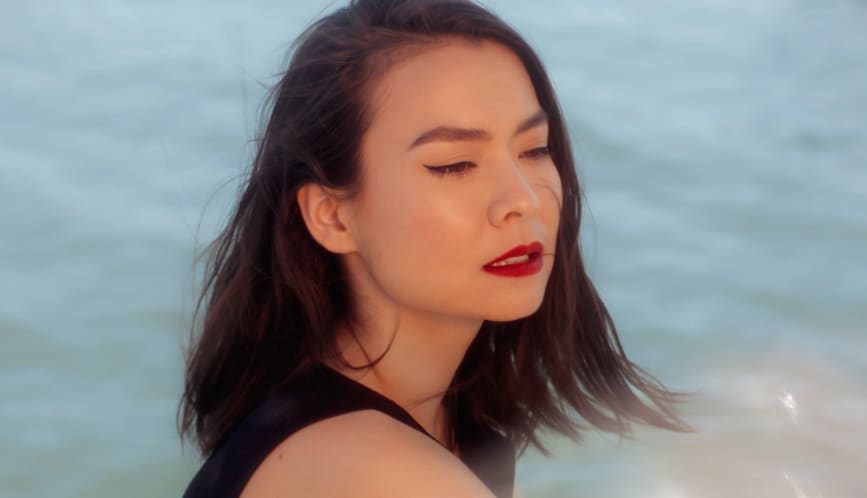 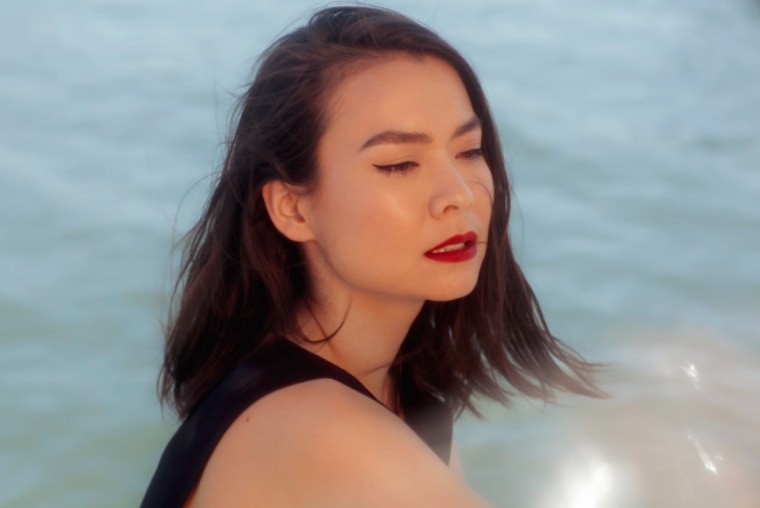 Natalia Mantini for The FADER

It’s been a hot minute since we’ve heard from Mitski, who deactivated her social media accounts sometime last year. Today, she’s emerging with her first solo offering since “Cop Car,” which appeared on the soundtrack for the 2020 horror film The Turning.

It’s a country-western inspired track titled “The Baddy Man,” her honkiest tonkiest song to date. It will appear on her forthcoming soundtrack to Chris Miskiewicz and Vincent Kings’ graphic novel This Is Where We Fall, a work that promises to “delve into complex questions on science, faith, mankind’s need to believe in something bigger than itself, while also questioning what defines the human spirit.” The novel is due out on March 9 via Z2 Comics, but ahead of that, hear “The Baddy Man” below.