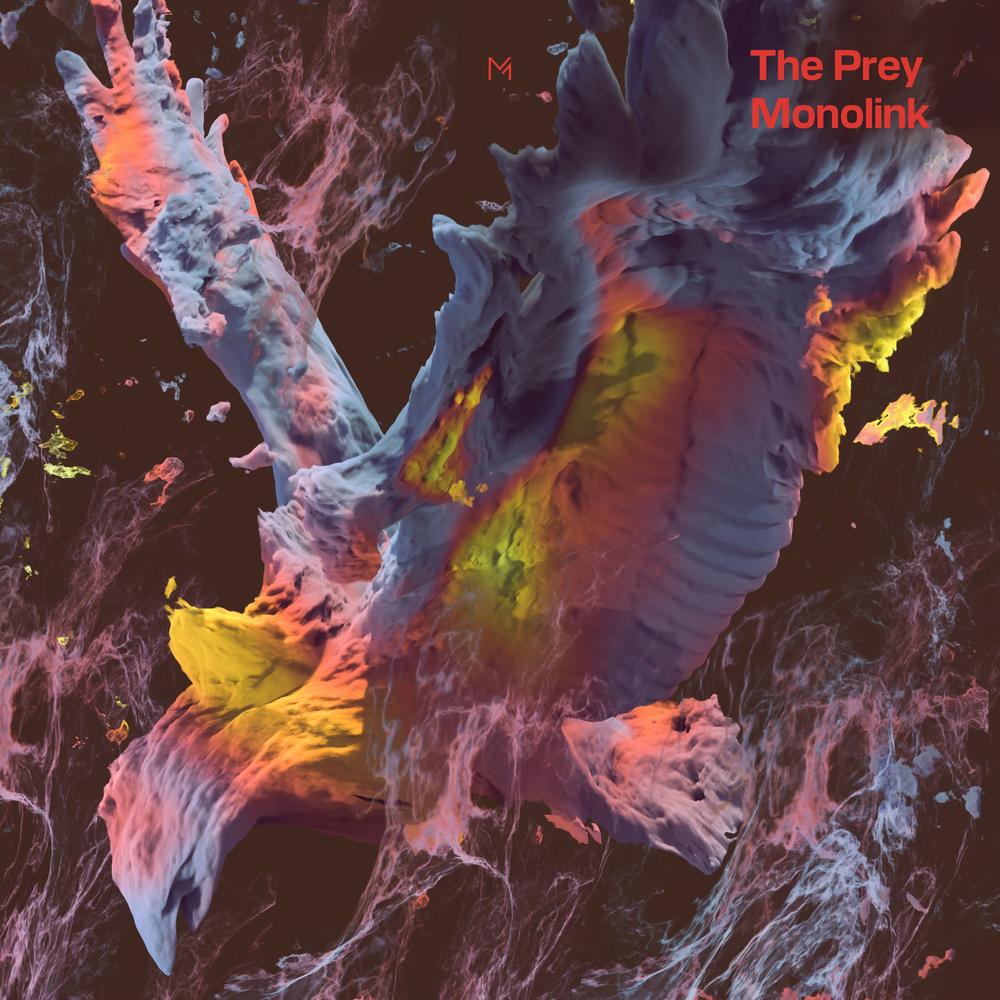 Monolink continues to build on his uniquely individual style through his newest release titled ‘The Prey‘. The track is out now via Embassy One, Ultra Records, and Sweat It Out. Preceding, the artist released two incredible tracks, ‘Sinner‘ and ‘‘, and the current release further highlights his unmistakable touch in terms of formulating personal and memorable music.

Over time, Monolink’s melancholic tone has only gotten more refined and sweeter to the ear. Talking about ‘The Prey’, he remarked:

‘The Prey’ my new single is Out Now! 🦅 It’s about projecting your hopes and fears onto someone, so much that you can’t actually see the person underneath anymore. This song means a lot to me and I hope it resonates with you. https://t.co/0ygvSQ3R0P pic.twitter.com/wwQaN0p5P8

Taking into consideration how the world came to a halt, artists were forced into hiding. While that maintains, reflective and transportive music holds an even more pivotal part in our lives. Nonetheless, Monolink presents a merger of both the exciting and introspective, shaping up a soundtrack to keep us going no matter the point in time.

Kicking off, ‘The Prey’ presents a decadent tone which is cut by the artist’s sultry vocals. Moreover, the soft percussive and piano tones only further the silky delivery. This dynamic is then broken apart by the deep kicks working in tandem with the melodic plucks lying atop. Throughout, Monolink carves out beauty through melancholy and moving tones.

Listen to Monolink deliver yet another starkly remarkable song, ‘The Prey’, via Embassy One, Ultra Records, and Sweat It Out below!