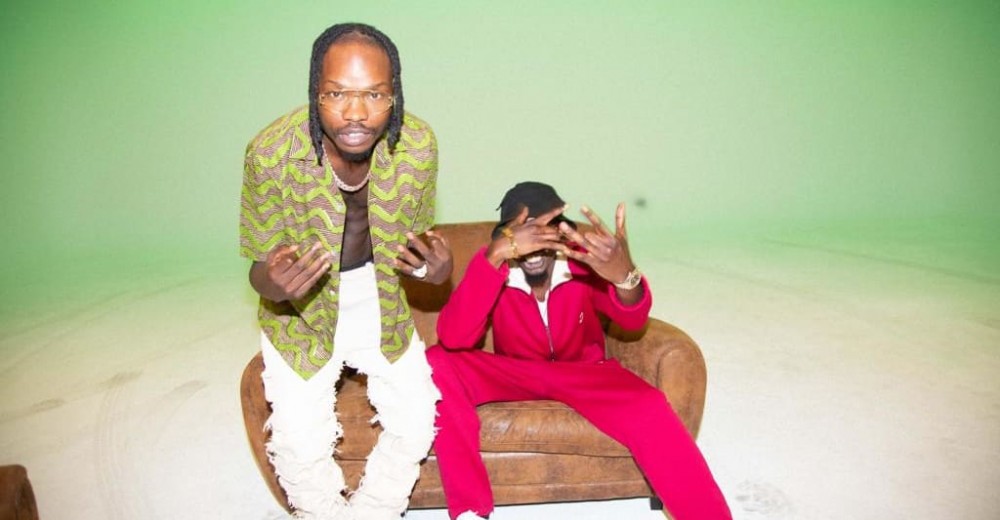 Naira Marley‘s debut album God’s Timing’s The Best, released in June, showcases an artist comfortable with bringing outside voices into his own carefully curated world. The project is studded with stars such as Lil Kesh, Mayorkun, and Busiswa who each bring character to Marley’s sound as he straddles his two hometowns; Lagos and London. Fans of French rap will naturally gravitate towards MHD, a key figure in Paris and someone whose controversial nature makes him and Marley a natural pair. Today their song “Excuse Moi” gets an official video. Check it out via The FADER above.

The vibrantly colored visuals, chiefly delivered via Marley and MHD’s clothing, light up the “Excuse Moi” video and match the high paced energy of the afrobeats track. Filmed in a stark white studio, the Lord of lamba and the King of Afro-trap party with models and dancers as well as checking out some expensive looking cars.