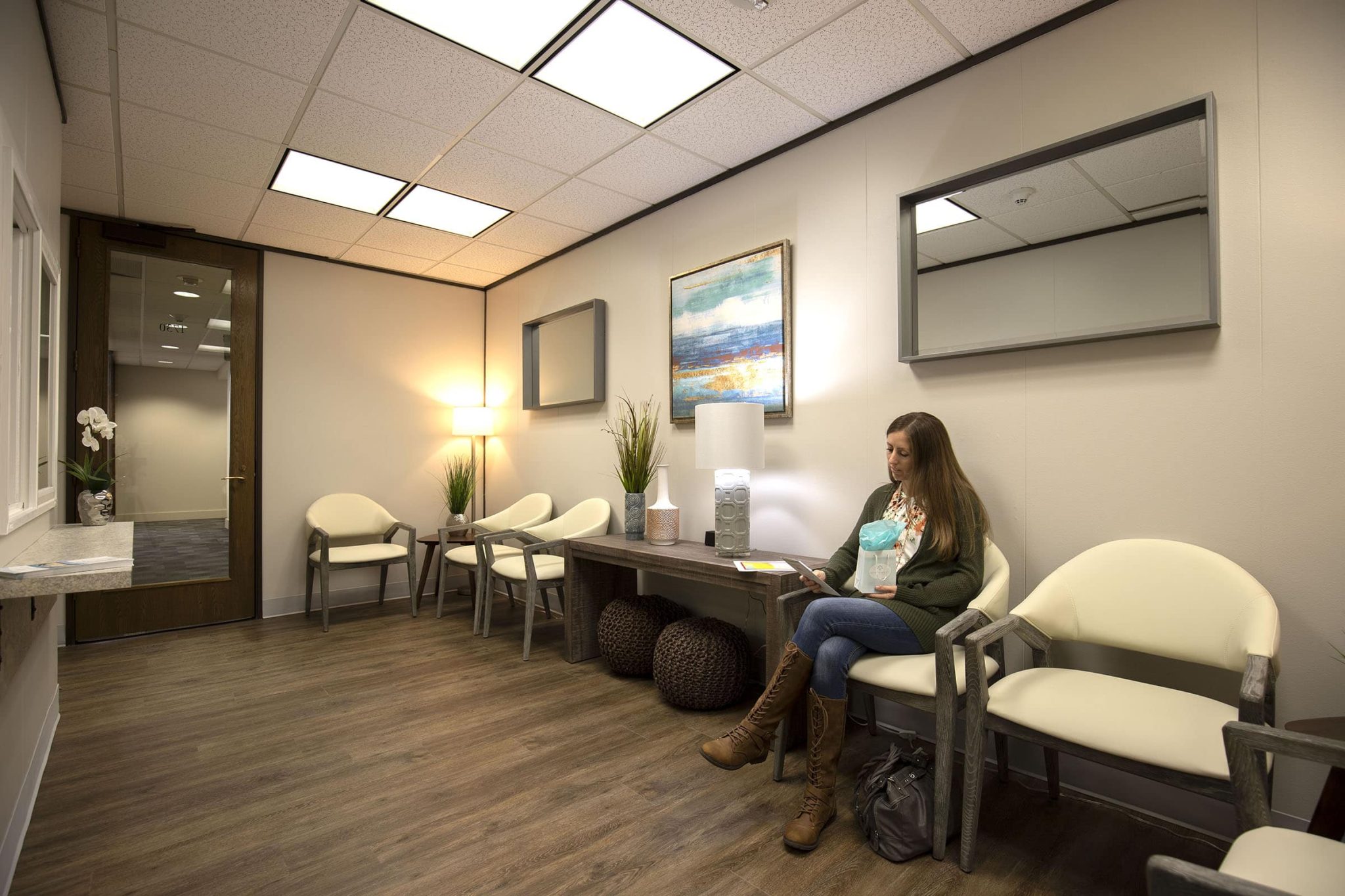 This week Billboard highlighted a fascinating new trend that blends electronic music with emerging psychedelic therapies. With Ketamine Clinics and Psilocybin Therapists exploding onto the wellness scene in the last several years. Practitioners and facilitators are realizing more and more, that music is an essential component of the psychedelic experience. As a result, a new genre is forming around the growing industry. A genre of largely beat-less, cohesive long-form styles intended to help the experiencer to dive deeper into the psychedelic space. There are studies that demonstrate that music is a key component to the efficacy of these sessions.

Long-form music is the idea that a song could change gradually over time with a unified voice. Music becomes the essence of the experience, the thing that keeps one tethered to the real space. It creates rooms for the experiencer to explore, and boosts the positive effects of the treatment. Currently Johns Hopkin’s University uses a 6 hour playlist that has everything from Vivaldi to Louis Armstrong to the Beatles. However, there is evidence-based reporting that suggests that lyrics and abrupt shifts between genres can pull experiencers out of the psychedelic space where the healing occurs.

While the Western take on this phenomenon is breaking new ground. These techniques are not new to humanity… far from it. Indigenous peoples have been employing long-form music in compliment with plant medicine traditions for thousands of years. From Icaros singing Ayahuasca in the Amazon, rhythmic prayers for Peyote in Chihuahua, to the present emergence of electronic music. Music for Ceremony is nothing new.

There have been whispers of transcendence in rave culture for years. (What do you think trance music is short for?) And if you have never been to a Shpongle show, what you’ll find many music listeners who take the medicine Dimethyltryptamine (DMT) just to sleep in the grass during the set. For more on mental health and rave culture, see another article I’ve written .

These new waves of music don’t lend themselves to banging parties necessarily. However, there are emerging immersive sound experiences where participants are encouraged to BYOM (Bring Your Own Medicine), along with a yoga mat and a blanket and let the sound wash over them as they enter the internal, eternal space. As legalization continues to occur, these types of events will become more commonplace.

There are studies that show that hallucinogens elicit a greater emotional response to music. Psilocybin (the active ingredient in Magic Mushrooms) as well as LCD have been studied at length at reputable universities around the world.

New apps such as Trip or Wavepaths have been sprouting up for practitioners and therapists to help them curate sessions for their patients. Trip can assist people in creating their set, setting, intention, journaling, and integration after a consciousness-expanding experience. While Wavepaths builds supportive sound environments for patients based on the medicine used and what trauma unlocking is desired. Wavepaths is currently being used in 300 legal clinics over 30 countries. Electronic music producers help to create the cohesive sound paths in the app.

One such collaborator is Grammy nominated music producer Jon Hopkins. He has recently produced a one hour album called Music For Psychedelic Therapy. The nine-track album is dedicated to bringing the experiencer on a cohesive journey through the psychedelic realm. He has expressed a similar urgency to the importance of this emerging genre.

Hopkins new album is one hour, which is the same length as a standard ketamine treatment session. Most people who receive psychedelic therapies don’t hear unified soundscapes. Hopkins and other artists are seeking to change that.

Justin Boreta from the Glitch Mob was nominated for best ‘New Age’ album at the 2020 Grammys in collaboration with Matthew Davis of the Los Angeles Philharmonic. The EP Form/Less comes with what Boreta says is the most important element: intention.

Finally, something good on the horizon. The new age is coming.