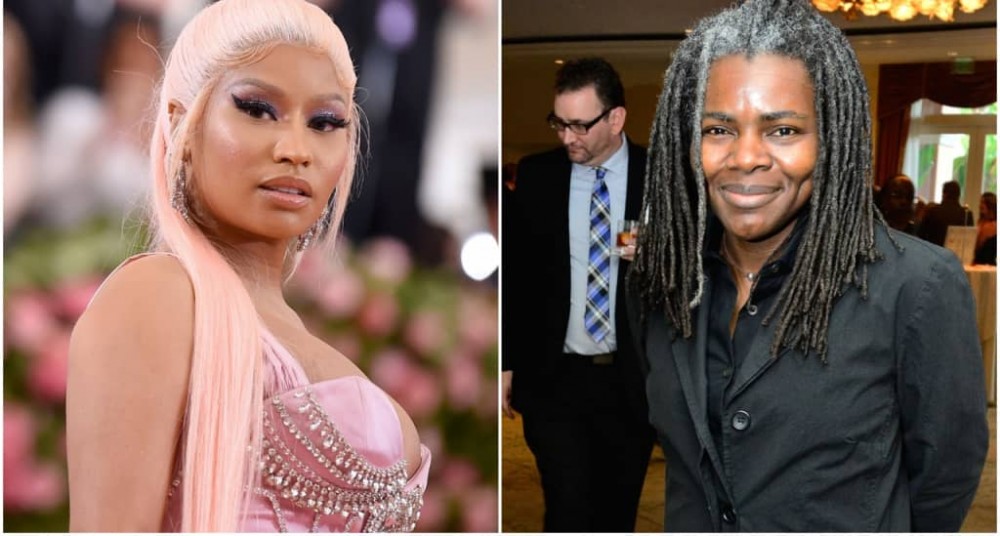 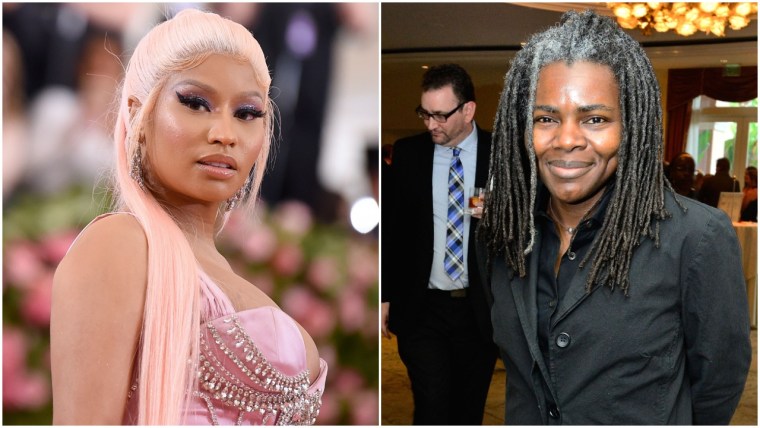 In 2018, singer-songwriter Tracy Chapman sued Nicki Minaj over her leaked song “Sorry,” which contained an unauthorized sample of Chapman’s track “Baby Can I Hold You.” The case was resolved in December, Pitchfork reports, with Minaj agreeing to pay Chapman a $450,000 offer of judgement. An attorney for Minaj said to Pitchfork in a statement: “We settled for one reason only. It would have cost us more to go to trial.”

“Sorry” was never officially released by Minaj. Before the release of her 2018 album Queen, Minaj said that issues with clearing the sample for the song would delay the album’s release (the song did not appear on Queen‘s tracklist).

Chapman launched her lawsuit soon after “Sorry” was leaked by Funkmaster Flex on his website; in her response to Chapman’s infringement lawsuit, Minaj claimed the sample was covered under the doctrine of fair use.

Minaj secured a court ruling in her favor last year when a judge ruled in September that she had not breached Chapman’s copyright with “Sorry.”

The FADER has reached out to Nicki Minaj’s representatives for more information. Chapman shared the following statement with Pitchfork through her attorney:

I am glad to have this matter resolved and grateful for this legal outcome which affirms that artists’ rights are protected by law and should be respected by other artists. I was asked in this situation numerous times for permission to use my song; in each instance, politely and in a timely manner, I unequivocally said no. Apparently Ms. Minaj chose not to hear and used my composition despite my clear and express intentions. As a songwriter and an independent publisher, I have been known to be protective of my work. I have never authorized the use of my songs for samples or requested a sample. This lawsuit was a last resort—pursued in an effort to defend myself and my work and to seek protection for the creative enterprise and expression of songwriters and independent publishers like myself.