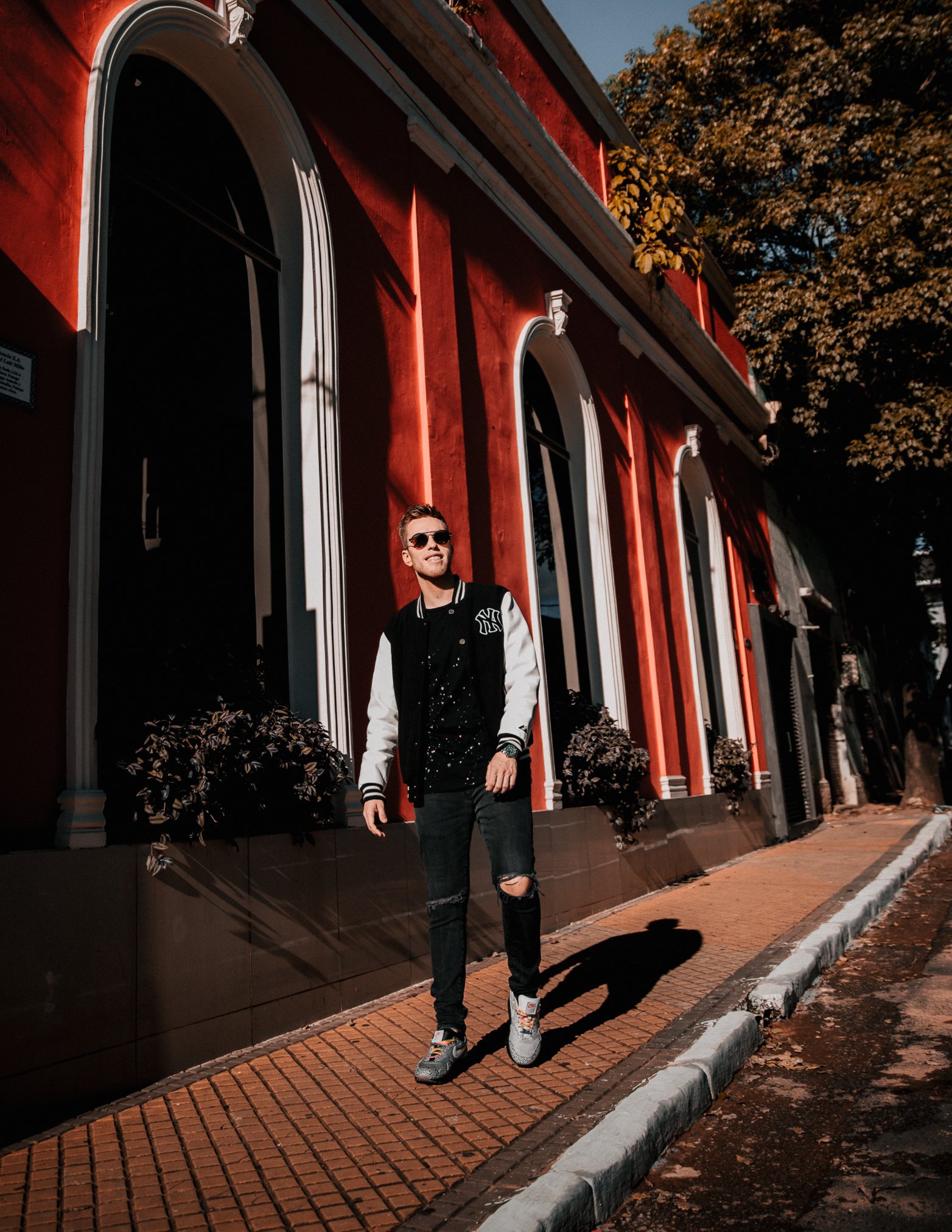 Dutch DJ/producer Nicky Romero kicks off 2020 with his new track ‘I See‘. This energetic production is the first single off his forthcoming EP called, Redefined.

Nicky Romero takes us back to big room’s apogee with ‘I See’. Furthermore, it has been released on his own label, Protocol Recordings. This new track contains a powerfully immense bassline and high levels of energy. Warbling synths and aggressive percussion are also contributing elements to this standout release.

The Dutch talent who currently ranks at number 37 in DJMag’s Top 100 DJs list, recently remixed Armin van Buuren’s ‘Unlove You‘. Before the end of 2019, Nicky Romero also released a with Mike Williams. He’s clearly continuing his momentum into the new year and not looking back.

Nicky Romero is putting a lot of effort in his upcoming Redefine EP. ‘I See’ draws the focus to his club-oriented sound and is the premiere single from the EP, which features big room and club dominating sounds. Redefine is shaping up to be more than just a collection of tracks, it will be an accumulation of elements with a common perspective. His world tour documentary is also part of the series concept. You can check out the first part of his documentary here.