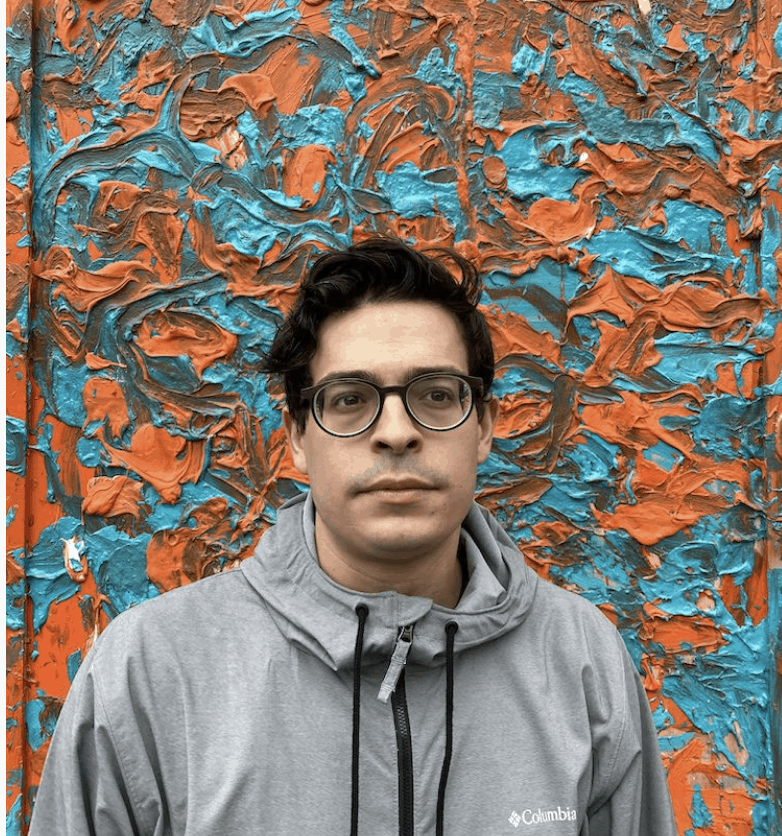 This song reminded me of my college years when XXYYXX had just come out and begun to blow up on a global scale. Chillwave has since shrunken in popularity but there is still a market for the niche style of relaxed music. Rising Brooklyn-based producer and multi-instrumentalist niecesandnephews dropped his first single of 2021 via “Snapping Out Of It” and it’s as mellow as it gets. Hip-hop influences are prominent throughout the track but there is also a very clear electronic backbone. Check out a quote from Niecesandnephews on “Snapping Out of It” below and under that stream the single!

“Snapping Out Of It’ describes the moment when you realize that the relationship you’re in isn’t going the way you hoped. They were trying to fill a void and you became collateral damage.”, explains niecesandnephews. “But you don’t want to leave because then you lose this fake ‘love’ they were giving. It’s that weird space in time when you find out you were being used and the road you thought you saw was no longer than a driveway.” – Niecesandnephews