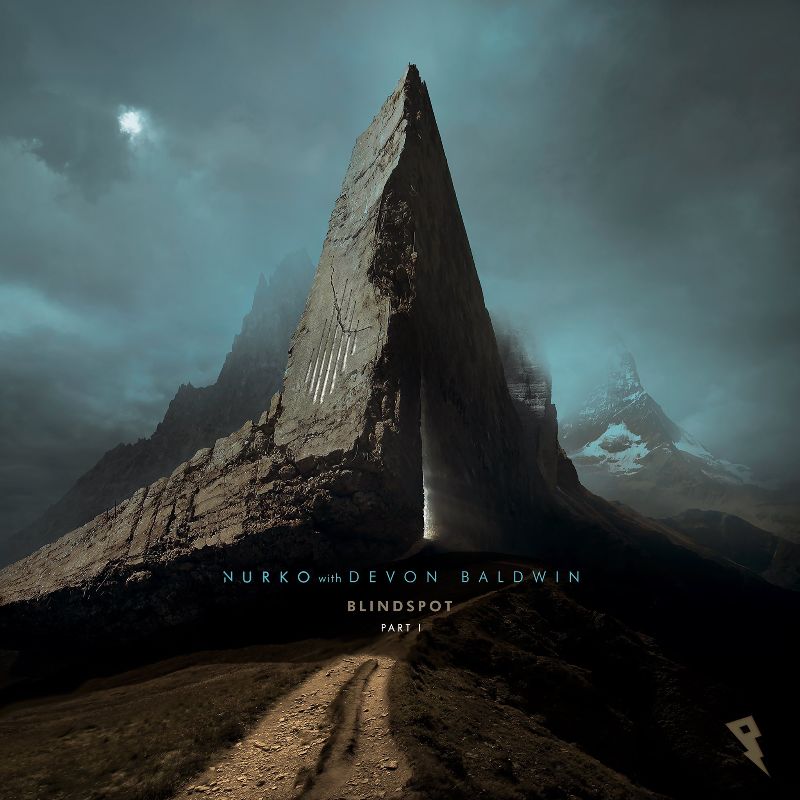 One of the biggest risers in this year’s unique music scene has been Nurko. The artist has released a handful of singles in just this year alone with all of them showing off his incredible producing skills. Closing off a very strong year, the artist decided to get creative to release his latest single, ‘Blindspot’ in two different parts.

The first part of Nurko’s ‘Blindspot’ was released earlier this month where as part 2 was dropped on the 15th. Both parts feature Devon Baldwin’s impressive vocals to enhance the incredible flow of the tracks. Nurko’s has shaped himself to be a strong producer of the melodic bass genre. Part 2 of the track is almost like a remake of the first part. You’ll have to listen to both to see which part you prefer more but a fair warning is that it’ll be tough to pick as both are equally impressive.

Nurko was scheduled to join Dabin on his ‘Into the Wild’ tour this year before things were shut down. I’d imagine the 2 artists to continue on the postponed tour when things get back and it’ll be interested to see how Nurko will use both parts of ‘Blindspot’ in his live sets.

You can check out both parts of Nurko and Devon Baldwin’s ‘Blindspot’ below now!