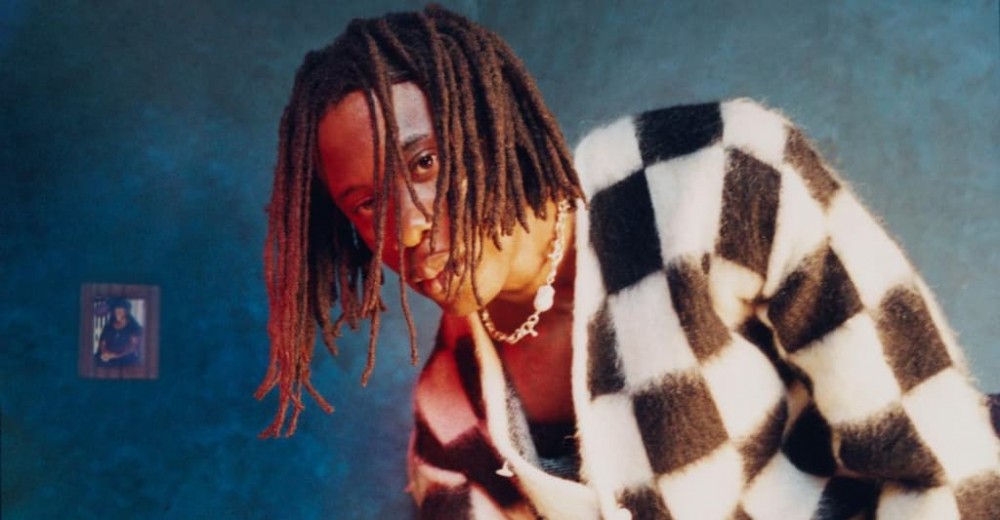 Nigerian-born, London based artist Obongjayar has been steadily increasing his profile over the last year or so, sharing the EPs Which Way is Forward? and the Sarz collaboration Sweetness as well as appearing on songs with Little Simz and Take A Daytrip. He’s currently preparing his debut album, and today we get “Message in a Hammer,” the first single from the project.

As the name suggests, nothing about “Message In A Hammer” is subtle. The experimental Afrobeat single rides distorted drums and synth sweeps to deliver an empowering broadside aimed at the exploiters and villains worldwide. “‘Message in a Hammer’ “is about fight,” Obongjayar said in a statement, “and fighting against the powers that take and steal and rob from us, and calling them by their name—thieves and murderers.” To that end, Obongjayar stars in the song’s grisly video and plays a driver who takes bloody revenge against a gang leader. Check it out above.