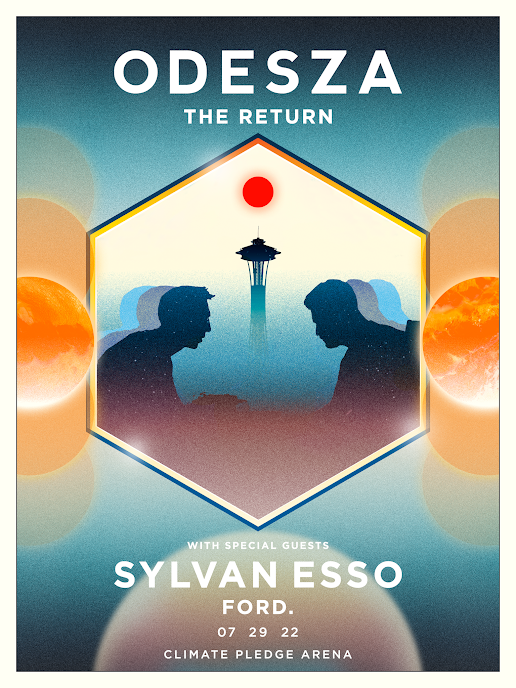 ODESZA has announced ‘The Return’ and will be performing at the Climate Pledge Arena in Seattle on Friday, July 29th. Their last show was over three years ago at the Los Angeles State Historic Park in 2019. A Moment Apart has now had three years to simmer, and we are ready for some new juice. News about “The Return” follows the winter releases of their two new singles: and .

‘The Return’ will also feature prominent artists Slyvan Esso and Ford. The venue is the first net zero arena of its kind in the world. This should make for a memorable time indeed.

ODESZA is composed of Harrison Mills and Clayton Knight. Both are Washington State natives and met at Western Washington University there. The duo shares their thoughts about their big return to the stage.