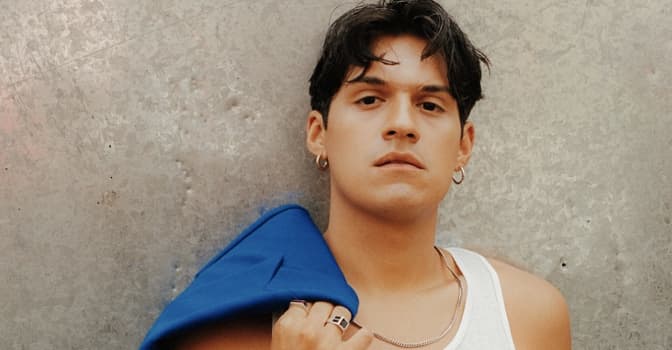 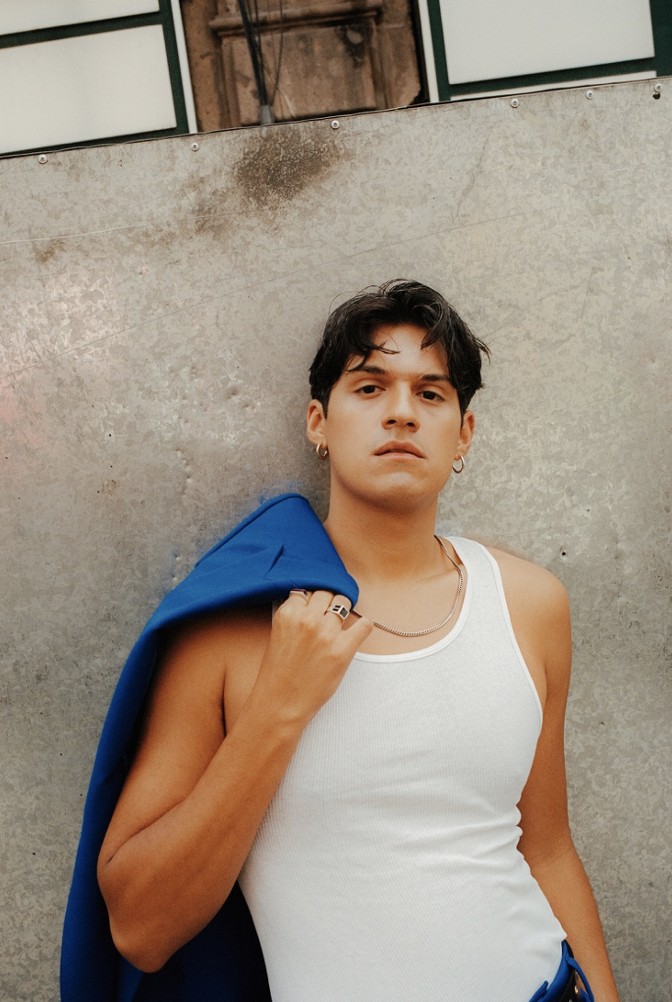 Omar Apollo is nearing the end of a busy release cycle for his sophomore LP. IVORY drops April 8 via Warner Records and boasts a tracklist nearly twice as long as any of the Mexican-American crooner’s previous projects. He began offering up bits of the album last July, sharing its first single, “Go Away.” In the months since, he’s followed it with “Bad Life,” featuring Kali Uchis, and “Invincible,” featuring Daniel Caesar. Now, he’s shared “Killing Me,” another solo cut from the record and its moodiest track yet.

The new song opens with a moaning guitar lick that dissolves into silky jazz chords over a boom-bap beat as Omar enters, singing first in English and then in Spanish about a love that is literally killing him. Watch the lyric video, and view Apollo’s upcoming tour dates, below.