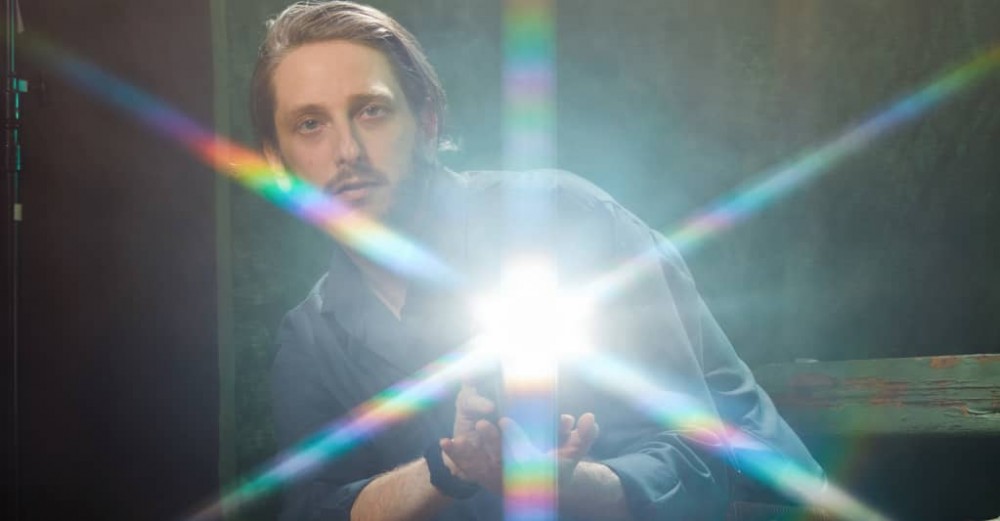 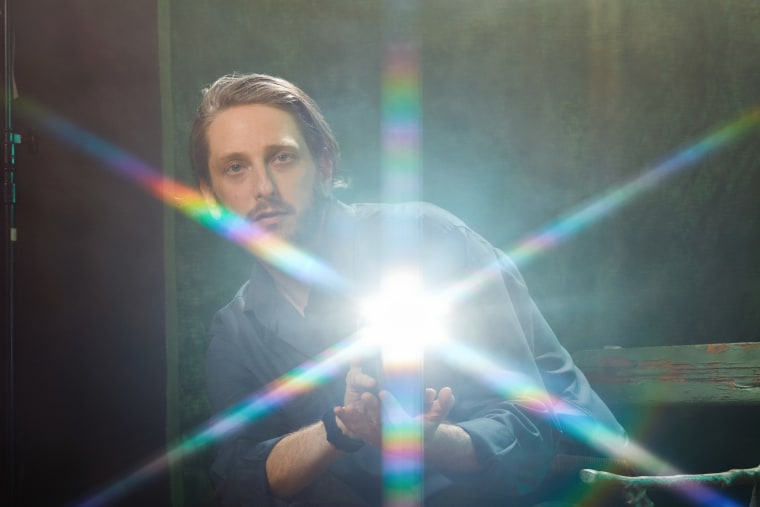 The 17-track album is Lopatin’s first since composing the score for last year’s Safdie Brothers film Uncut Gems. The album is preceded by what is described as a Drive Time Suite of “Cross Talk I”, “Auto & Allo” and “Long Road Home.” The latter features Caroline Polachek on vocals.