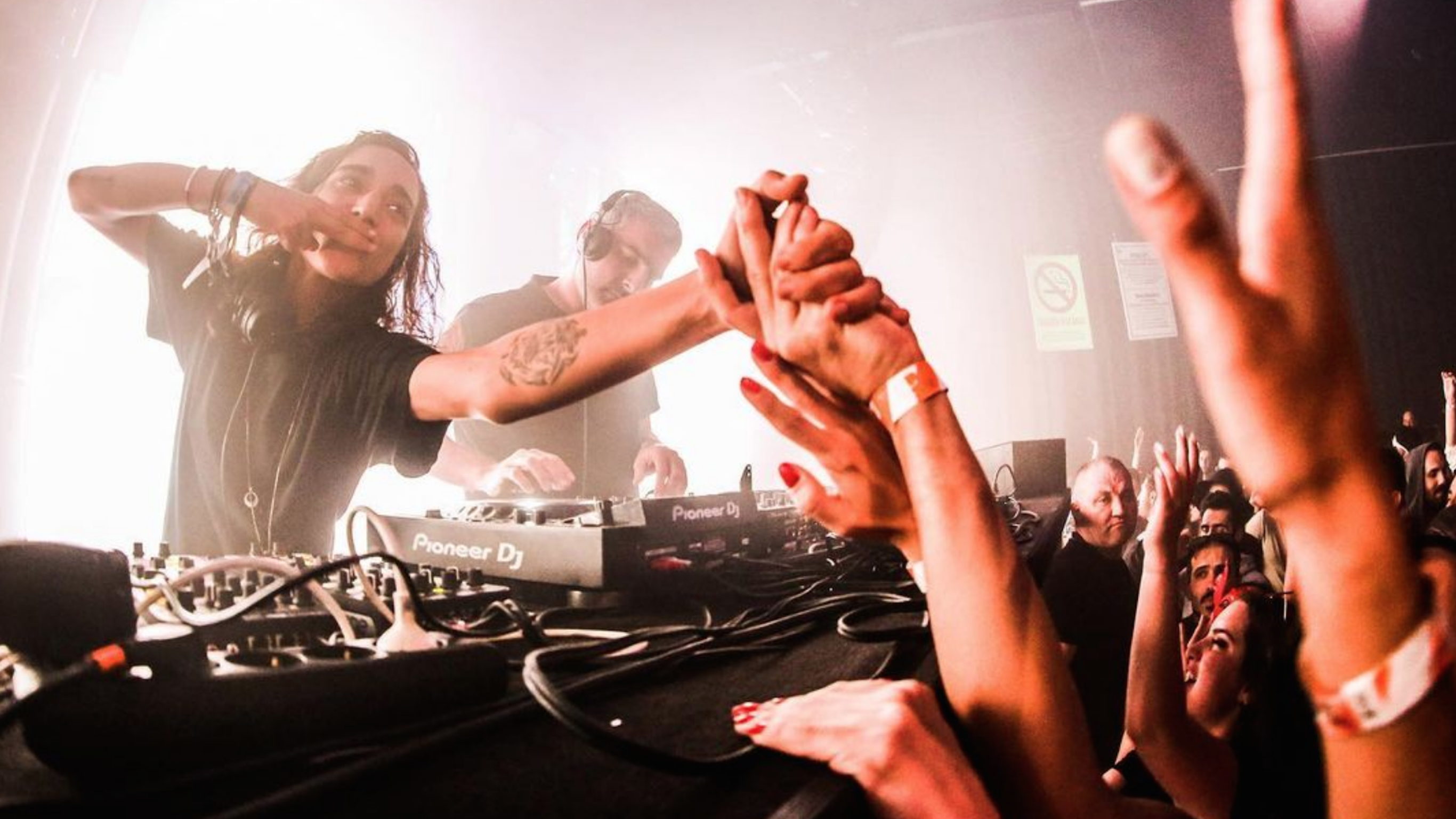 was released on January 4th after being arrested for playing a private party. The arrest took place on December 27, and she spent 8 days in jail.

The site Abdulhadi played at, the Nabi Musa site, is significant in Islam. It is where Muslims believe the remains of Moses lie. However, the site is an official tourist attraction, and even has a dedicated area for events. Many events take place there, but the performance angered a group of people, and led to the subsequent arrest of Sama’.

Beatport organized the event as a part of their ongoing “Residency” series. They wanted to showcase the Palestinian DJ’s talent and highlight “the musical and cultural developments of the Middle Eastern electronic music scene”. In their official statement, they also note:

Many across the EDM community called for her release after this wrongful arrest. Moreover, a petition circulated, calling for the release of Sama’. Over 100,000 people signed.

You can read her most recent update below.