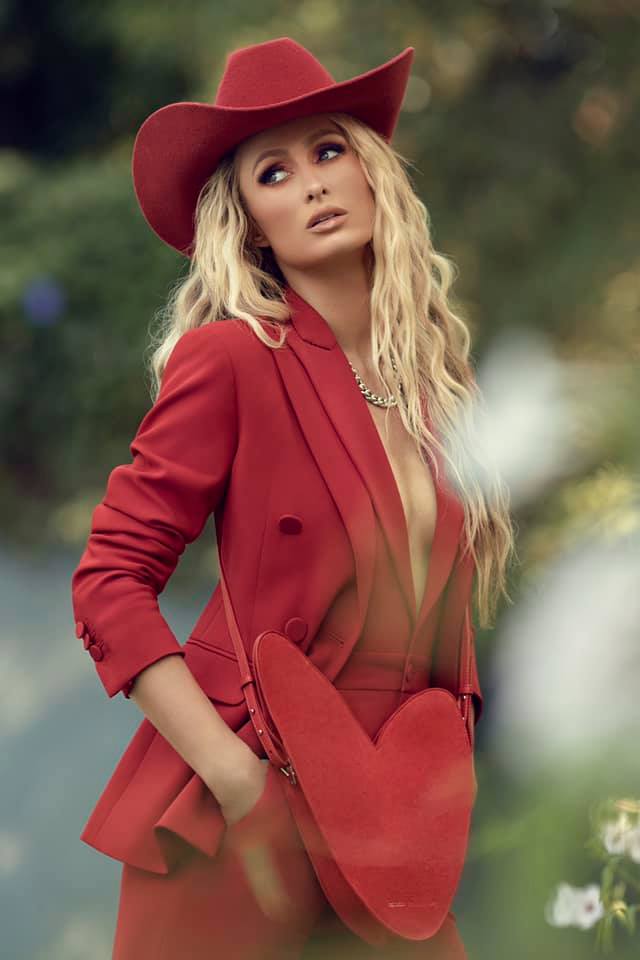 Warning: The following article may cause emotional distress to readers.

Paris Hilton, 39, spoke in court on Monday, testifying about her traumatizing experiences of abuse in a residential treatment centre designed for “troubled teens.”

Hilton testified to provide her support for the Bill designed to require more government oversight and to document the use of restraints in youth residential treatment facilities and centres.

“They carried me out of my home as I screamed.”

While providing her harrowing testimony to lawmakers, Hilton broke down in tears. “They carried me out of my home as I screamed at the top of my lungs for my parents’ help. I was taken to the airport and separated from everything and everyone I knew and loved.”

This paints a contrasting image from the fun loving “The Simple Life” socialite that adorned the silver screen for much of the early 2000’s.

Hilton was institutionalized against her will when she was 16. Her parents signed her in to the Provo Canyon School in Utah. Two transporters arrived at her home and forcibly removed Paris from her bed while she was sleeping. “They asked me if I wanted to go the easy way or the hard way.“

“This Is Paris” Documentary

In the 2020 YouTube original documentary ‘This is Paris‘, Paris details her experiences in the teen treatment centre, likening it to “hell itself on earth“.

After the release of the documentary, many other teen institution survivors came forward. Her account encouraged many more to speak out on the topic. Hilton and countless others have accused the staff of Provo Canyon School and like facilities of being sadistic and evil. “I was cut off from the outside world and stripped of all of my human rights.”

“I was cut off from the outside world”

Paris is known best for her antics on screen, and even her controversial DJ residency at . However this week we were shown a raw and real side to the hotel heiress.

Once Hilton shared her experiences of abuse, a longtime Provo Canyon staffer who Hilton claims “bragged she was the one that broke Paris Hilton.” was fired. That’s some twenty odd years after Paris was first institutionalized.

Thanks to testimony from Paris and several other survivors, the measure passed with a unanimous vote.

“This bill is going to definitely help a lot of children but there’s obviously more work to do, and I’m not going to stop until change happens.” Hilton told reporters after the bill had passed.

In the weeks leading up to the hearing, Hilton pushed the hashtag designed to give voices to survivors and protect teens in residential care.

Love her or hate her, this week Paris created a win for institutionalized youths and made a large step towards holding abusers accountable.