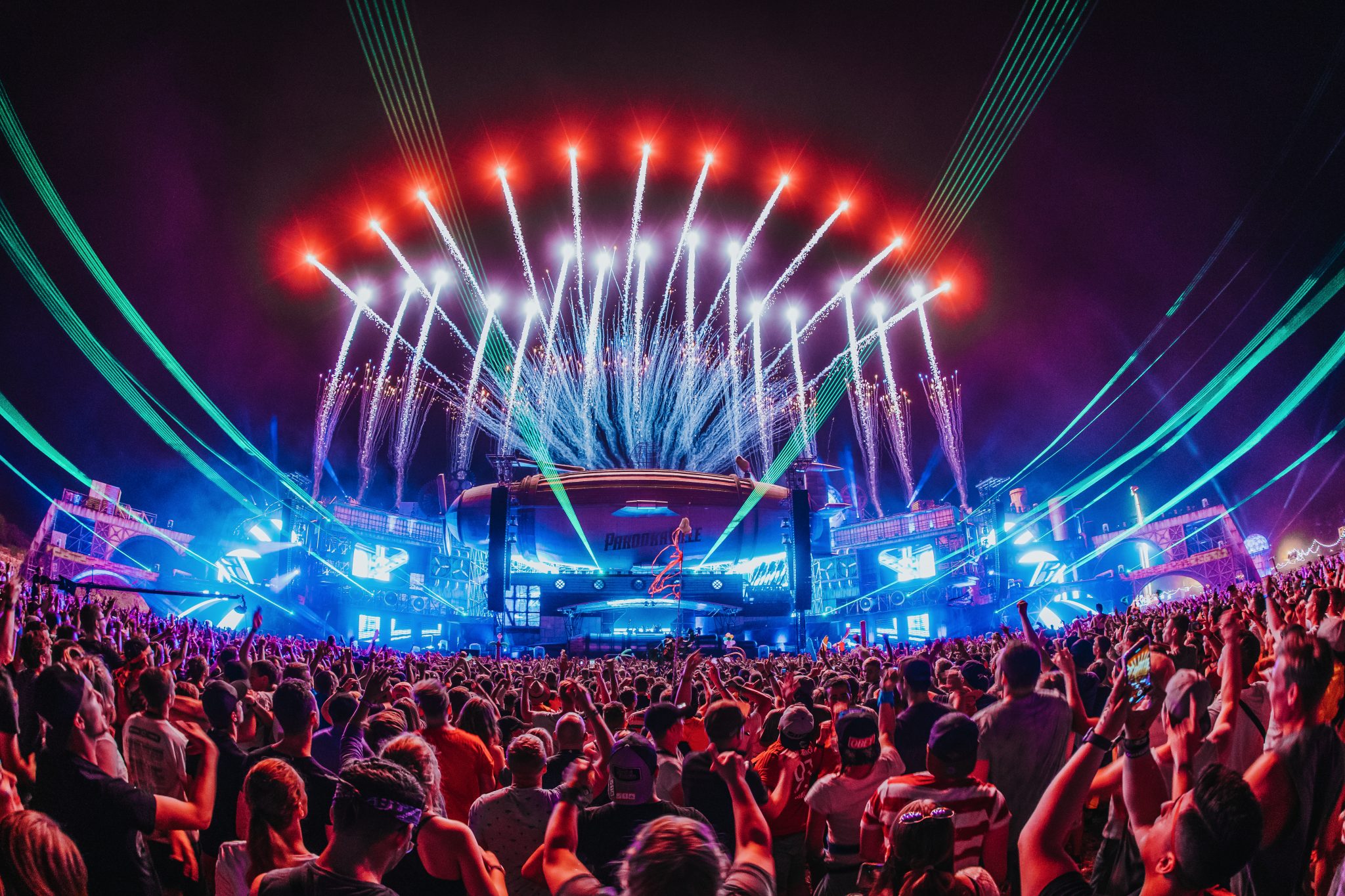 has just announced the first artists to be featured on its 2022 lineup. The festival’s sixth edition will feature the legend and heavy hitters such as , Scooter, Alle Farben, and Purple Disco Machine. And that’s just the first wave of artist announcements.

Running July 22 to July 24, Germany’s largest electronic music festival will return to Weeze Airport to celebrate lunacy, love, and pure joy. Earlier this year, Parookaville postponed the 2021 edition due to the ongoing pandemic and will now return for 2022.

To help fans get into the holiday spirit, Parookaville will reveal more artists throughout the week. In total, the festival plans to announce more than 300 acts as part of the festivities. More regulars and newcomers will feature on the lineup.

According to their statement, the organizers acknowledge the challenges that the pandemic has brought to the festival scene. However, they are looking forward optimistically and remain fully prepared. Parookaville co-founder Bernd Dicks had the following to say:

Parookaville will announce the remainder of the lineup on their website and social channels over several future Announcement Weeks. Tickets are currently on sale here.