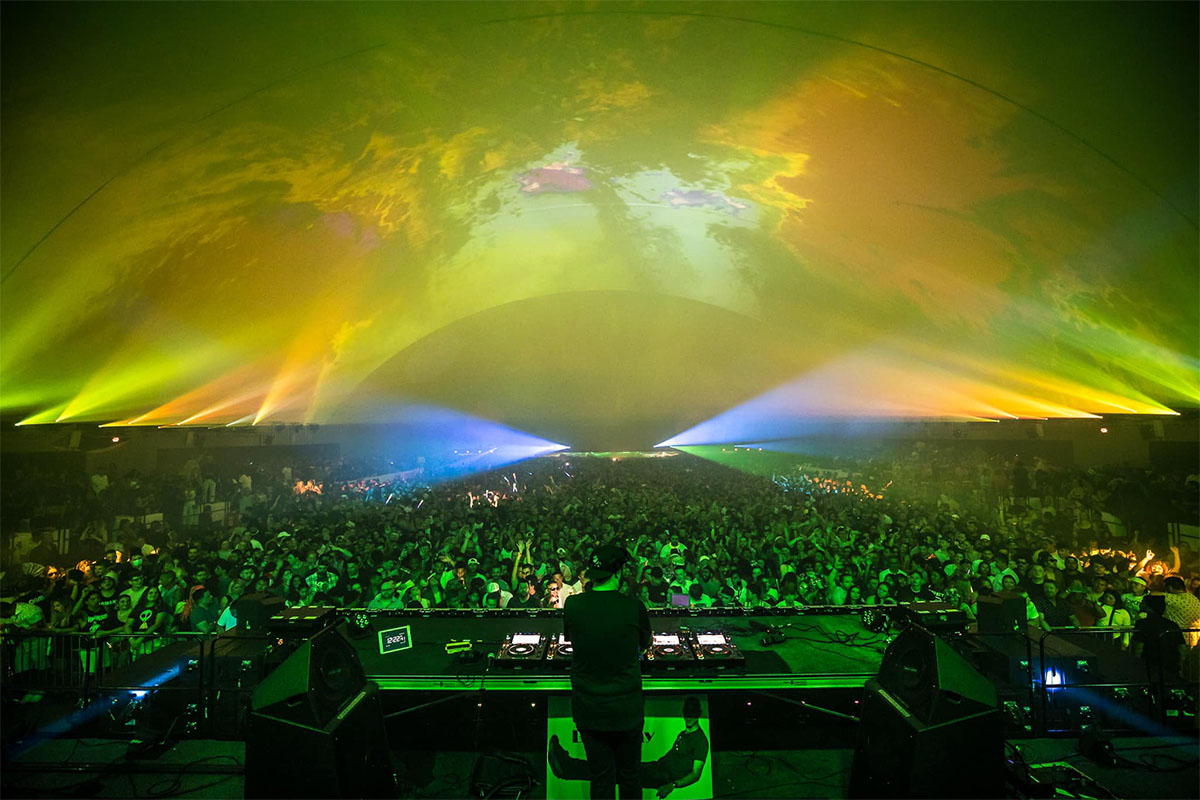 Patrons visiting an Atlanta club say the venue needs to improve its safety. This has promoters vowing to make changes before their next event.

A June 25th show at a facility called Dome in the City brought complaints from those in attendance. headlined the event promoted by Liquified and Beware Presents. But some said they couldn’t enjoy the music due to overcrowding, heat and no water at the club in Atlanta.

Visitors to the dome noted that stagnant cigarette smoke settled throughout the venue, making it difficult for those with asthma and other breathing problems to get air.

“I guess there’s no rule with smoking cigarettes inside the venue — not enough fans to keep us cool and waft away the smoke. Just clouds of smoke sitting on our faces.”

One user warned that the pervasive cigarette use at the Atlanta club creates a fire hazard.

“A fire is just waiting to happen,” they said.

“If there was one loud pop or bang it would have started a stampede,” another patron predicted. “There would have been an told amounts (sic) of injuries. FIX YOUR PROBLEMS, THEY’RE MAJOR!!!”

This isn’t the first time Dome in the City faced criticism about its operations.

In May, local residents aired grievances about noise coming from the big tent. They called it a nuisance. Resident Daryl Graham told Fox 5 Atlanta that venue management needed to either “reduce the loudness” or “pack up and leave.”

Dome in the City officials promised to fix those noise issues after a meeting with community leaders and an Atlanta city council member.

Beware Presents said they’re working with Dome in the City management to address the concerns raised about heat, cigarette smoke, and getting people out of the Atlanta club quickly and safely.

“We take every concern seriously and will work with the Dome to improve in these areas. Additionally we are looking at better egress at closing time,” Beware said in response to the complaints. The club promoter said changes would be in place by their next show.

DeadMau5 is headlining the next Beware event at Dome in the City on July 24.