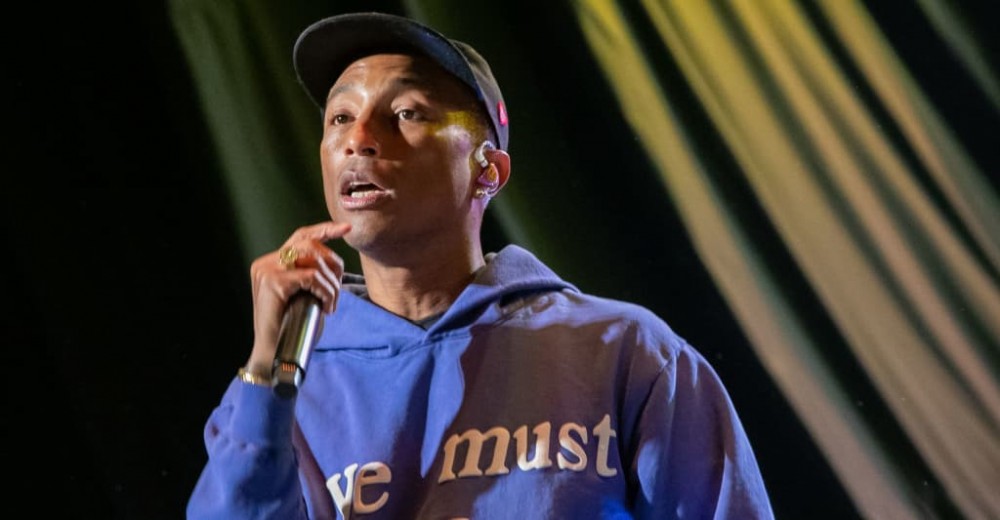 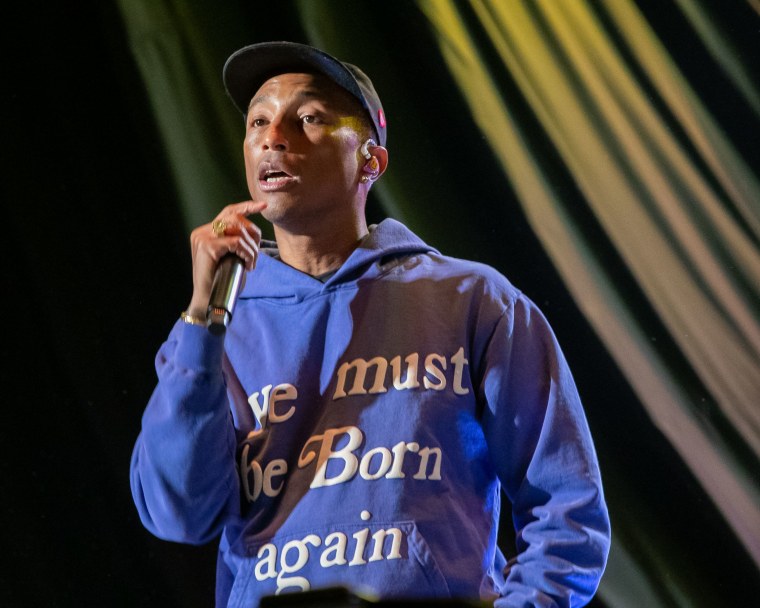 In March, Pharrell’s 25-year-old cousin Donovan Lynch was shot and killed by police in Virginia Beach. Now, blaming “toxic energy” from city officials in the wake of his relative’s death, Pharrell has announced that his music festival Something In The Water will not return to the city in 2022, and possibly ever again, according to WAVY.

Pharrell wrote a letter to Virginia Beach City Manager Patrick Duhaney outling his decision and drawing a line between the city’s responses to Lynch’s death and a 2019 shooting. “I love my city,” he wrote, “but for far too long it has been run by and with toxic energy. The toxic energy that changed the narrative several times around the homicide of my cousin, Donovan Lynch, a citizen of Virginia, is the same toxic energy that changed the narrative around the mass murder and senseless loss of life at Building Number 2…

“Until the gatekeepers and the powers-that-be consider the citizens and the consumer base, and no longer view the idea of human rights for all as a controversial idea… I don’t have a problem with the city, but I realize the city hasn’t valued my proposed solutions, either.”

Prior to writing the letter, Pharrell asked the city’s leaders to “do better” during a speech at a celebration of life for Lynch. “Virginia Beach you need to talk. Talk about your issues, talk about your struggles so we can get past them. The misinformation, the mischaracterizations and — forgive me — but it took the mayor a week to reach out [to] this family.”

In a follow-up Instagram post, he asked for a federal investigation into Lynch’s death, echoing local concerns over the shooting. The officer responsible for Lynch’s death was not wearing a body camera during the incident — police have accused Lynch of “brandishing” a weapon while his family claim that he was the owner of a licensed firearm.

Something In The Water debuted in 2019 with Pharrell as the headliner. That year alone, it brought $24 million to the city of Virginia Beach. Its 2020 and 2021 editions were cancelled due to the pandemic.