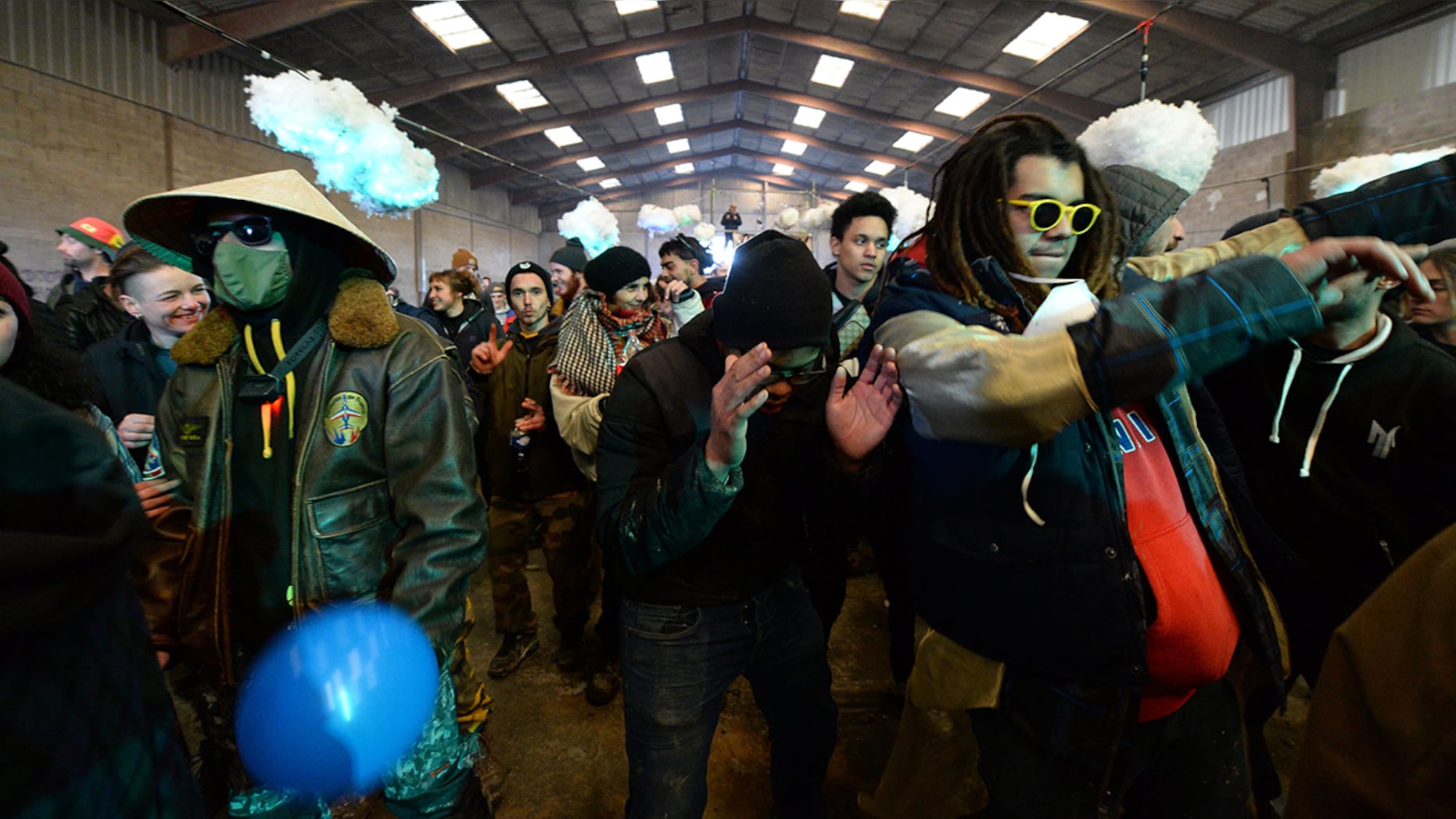 France and its police are joining the on illegal rave action for New Years’. Lieuron authorities arrested five people and issued 1,200 fines on Saturday from the French countryside hangar. The rave took place from Thursday night to Saturday morning at a disused warehouse.

More than 2,500 people attended the party in Brittany, France with attendees coming from Spain and the UK as well. France’s COVID-19 restrictions stipulate no mass gatherings and a national nighttime curfew of 8 pm to 6 am. The country already has 64,000 deaths due to COVID-19. One of the ravers, “Jo“, admitted there was little social distancing, as everyone met up in a parking lot before heading to the venue.

On Friday night, the party kept rocking to techno music, where police then prevented newcomers from joining. Instead of going home, partygoers slept in their cars perhaps to rejoin later. The Regional Health Agency of Brittany urged all participants to self-isolate for a week and get tested in a week. Police finally got the party to stop at 5:30 am, Saturday.

The ongoing investigation has not seen sanctions yet though 800 fines for COVID-19 violations and 400 fines for drug offenses have been issued. Upon discovery of the event, police blocked passage to it but somehow the trucks escaped through a single lane. When attempting to shut down the rave, “violent hostility” ensued. That included setting a police car on fire, damaging other vehicles, and spraying soldiers with projectiles. Gendarmes officers seized trucks, sound systems, and generators from the event.

Interior Minister Gerald Darmanin opened a judicial investigation for endangering others’ lives, deliberate violence against police, and drug-related offenses. Investigators also say that organizers needed a financial contribution to the party, as the illicit drugs were in “plentiful supply”.

So, what do you think of this?