Porter Robinson’s ‘Nurture’ is the No. 1 Album of 2021: The Fader
Written by Robert Elston 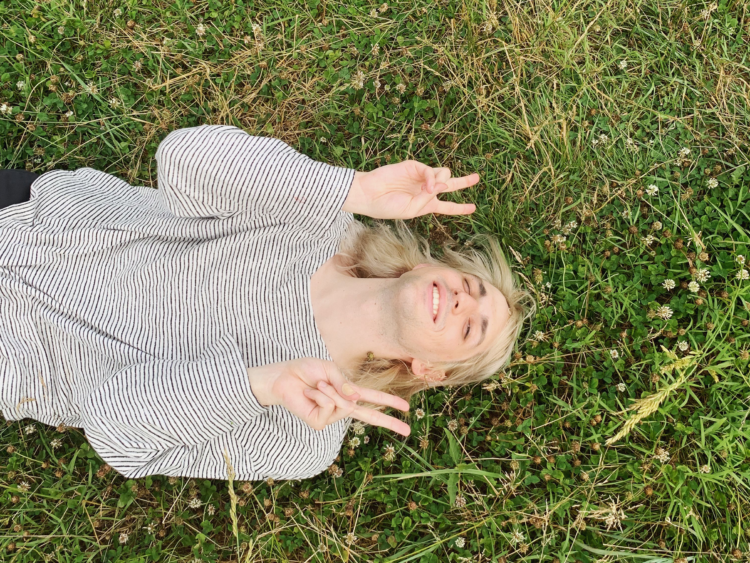 The accolades for Porter Robinson‘s sophomore album Nurture keep coming – The Fader magazine has named it No. 1 of its top 50 picks for 2021.

Robinson, ever the humble artist, expressed his feelings of surprise and gratitude on Instagram earlier this week.

“Man #1… i’m still spinning from this,” Robinson wrote. “Thank you so much @thefader.”

Nurture edged out albums in genres outside of dance music including those by rapper Tyler, The Creator, R&B artist Dijon and rapper Doja Cat.

In its write-up, The Fader pointed out that Robinson had been battling depression and anxiety and told the magazine earlier this year that he wasn’t sure if he’d be able to ever make music again. Nurture blossomed from that dark time in Robinson’s life.

He deals directly with his intense struggles, capturing the inner monologues and racing thoughts of a person facing down a mountain of worry and fear,” The Fader wrote.

The magazine acknowledges the contrast between Nurture and Robinson’s breakthrough album Worlds seven years ago:

“Previous Robinson records felt anthemic, but the songs on Nurture – lifted by his own buoyant voice – truly soar. Even if they didn’t, the very existence of these songs would be a rebuke to his indecision and uncertainty. He ended up making the thing, after all.”

It is just the latest recognition Robinson has received for the album he released in April. Nurture hit in May.

However, it hasn’t been all wins for Robinson. He openly expressed his sadness last month when he was snubbed a Grammy nomination.

“Lol sorry too,” Robinson wrote in a Twitter reply. “I’m so disappointed hahahah.”

Robinson, fresh off his Nurture Live tour in North America, has announced he is next year. The nine-date tour will start in Berlin on April 8 and end in London on April 23.