Printworks Scheduled to Reopen in September
Written by BerangariaFranzen 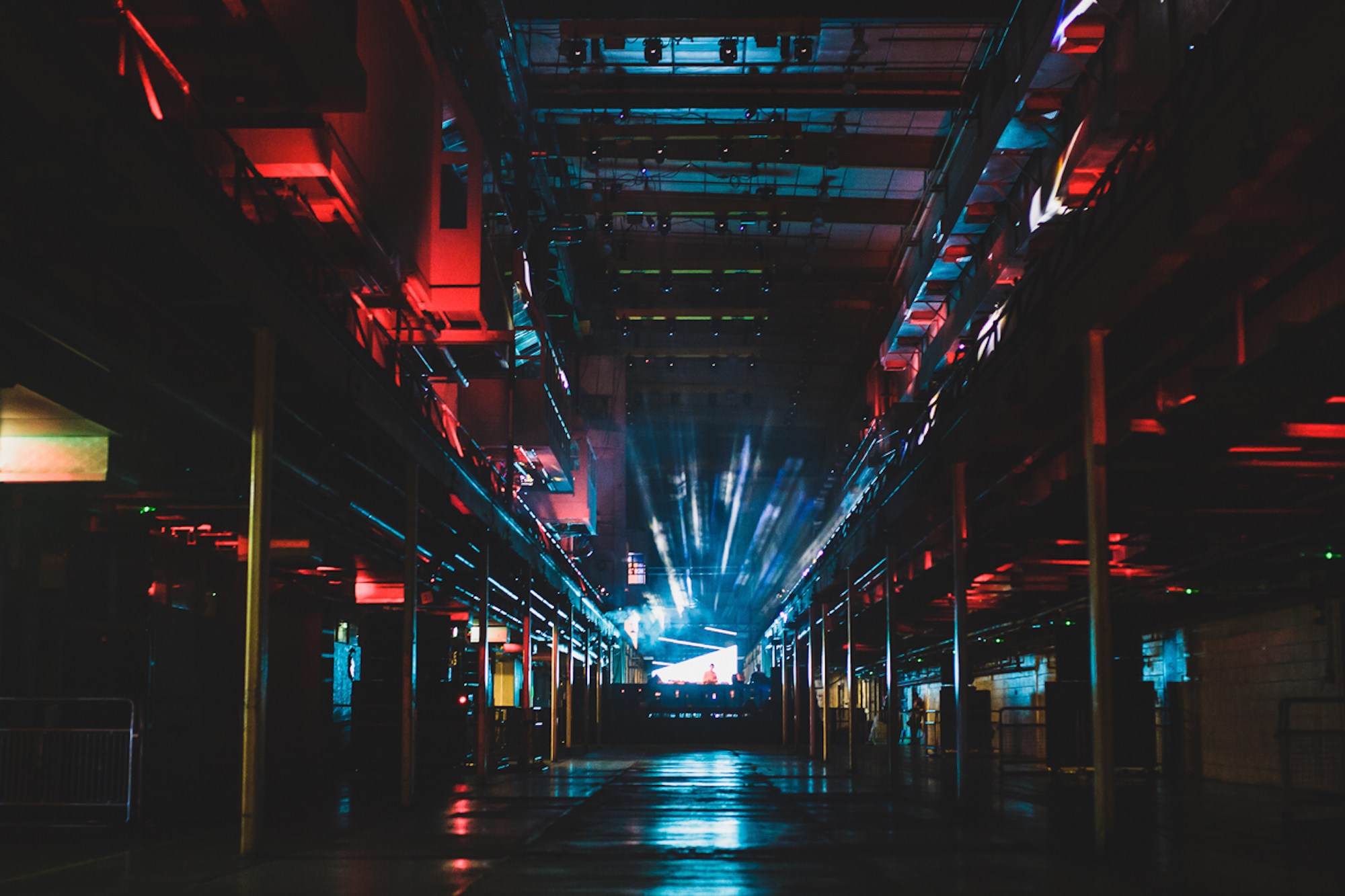 The London club announced the details about its reopening on their website. Printworks will reopen for a three-day weekender, starting on September 17th, 2021. The events are going to based on the “Redacted” concept, which means the club will go “back to the basics”. In fact, there will be no line-up announcements for these three events. Furthermore, no cameras will be allowed on the dancefloor. The goal here is to “focus firmly on the music for a pure celebration of club culture”, as Printworks says.

However, this doesn’t mean that the line-ups will be altered in any way. Printworks insisted on the fact that all three line-ups will be carefully curated. Along with it, the London club promised “exceptional audio and visual production over an unforgettable one-off weekend”.

For the event on Friday 17th, the theme will be “Late Night Movement”. Performances will have underground vibes from “revered selectors and adventurous producers”. On Saturday 18th, Printworks attendees can expect “a night of heavy hitters & house-laden grooves from dance music stalwarts”, as the theme will be “To The Floor”. Finally, the closing event, “Low End Theories”, will feature drum & bass artists and dynamic B2Bs.

This announcement comes weeks after the UK government revealed its to remove all COVID-19 restrictions by the summer. The population already showed their excitement about the reopening of venues and festivals, as Creamfields sold out in last month. The same phenomenon might happen with Printworks, so you better grab your tickets fast.