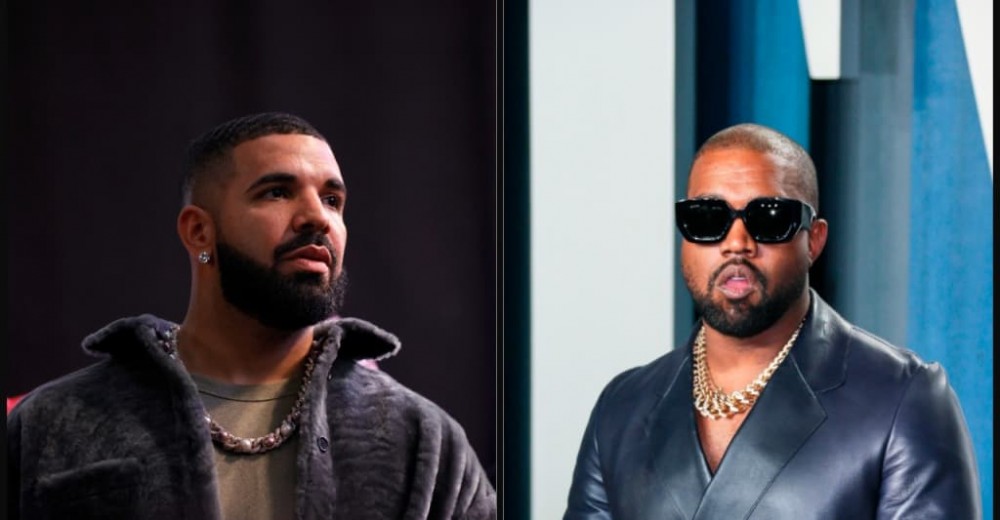 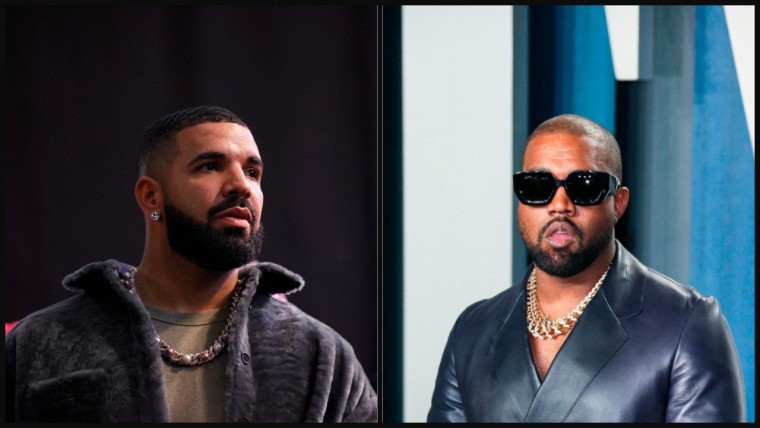 Ticket sales and streaming profits from the show are being distributed to three non-profit organizations: Ex-Cons for Community and Social Change, which helps the formerly incarcerated reenter their communities through service projects; Hustle 2.0, a study program for those behind bars; and Uptown People’s Law Center, which dedicates resources to advocating for prisoners’ human rights. A GQ report published over the weekend claimed that proceeds from the #FreeLarryHoover merch created for the event would not go to charity, however a representative for Kanye West told The FADER that “a portion of the proceeds” from the merchandise will be donated to the charities.

Amazon is currently selling the merch, including pieces by Balenciaga creative director Demna. Among these are $400 jeans, $360 jumpsuits, $200 hoodies, $160 T-shirts, and a $60 baseball cap, all sporting the “Free Hoover” logo. The FADER has reached out to representatives of Drake and Ye, as well as Amazon and Balenciaga, for further comment.

This article previously stated that proceeds from the merchandise would not be donated to charity and was updated on December 13, 2021 at 8 p.m. EST to include a correction from Kanye West’s representative.