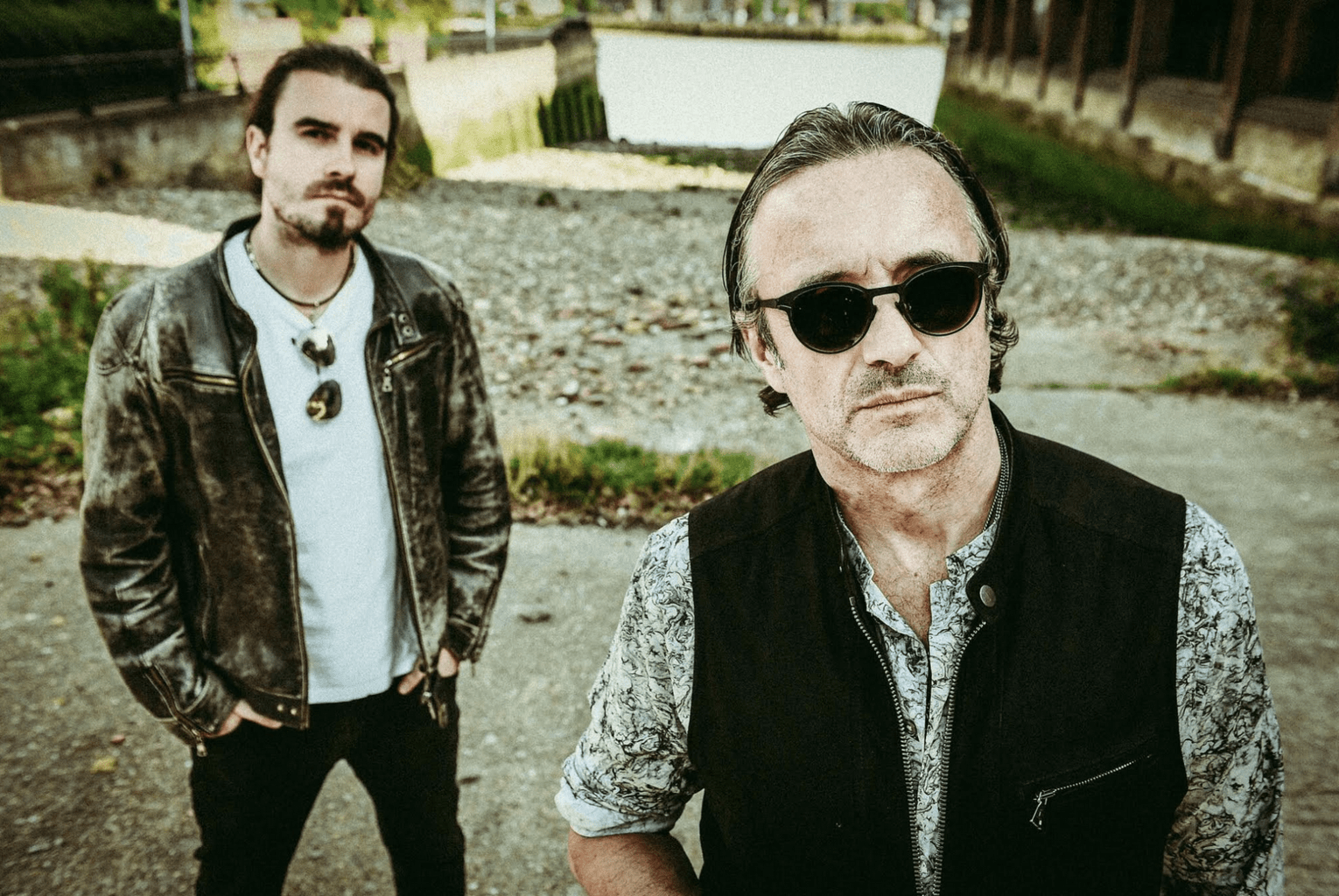 Made up of 8-full throttle tracks, the ‘RMXd’ album is a host of remixes from the bands 2020 LP. Featuring reworkings from the likes of Glen Nicholls, Squad and Janette Slack, the album is a nostalgic collection of electronic works that are built for both clubrooms and casual listening. Packed with industrial sounds and pre-millenium synth sounds, Punt Guns have gloriously reinvented their electronic-rock sound.

Two of the remixes from the album, B1g Bang and Cyber Dreams, were played by The Crystal Method in the US. Producer Glen Nicholls who features on the album has worked with Nine Inch Nail, The Prodigy, Dépêche Mode amongst other big names. In honour of the release, Janette Slack interviewed Punt guns for Clockenflap Music in Hong Kong. With a sound reminiscent of Muse, Justice and Rage Against The Machine, Punt Guns are producing a sound unlike anything else on the market, and we’ve grown to expect the unexpected from their music. New record ‘RMXd’ does not disappoint, taking Punt Guns’ sound into a new and irresistible sphere. Check it out below now!