Redux Saints – Take Me Up
Written by DawnSt-Jacques 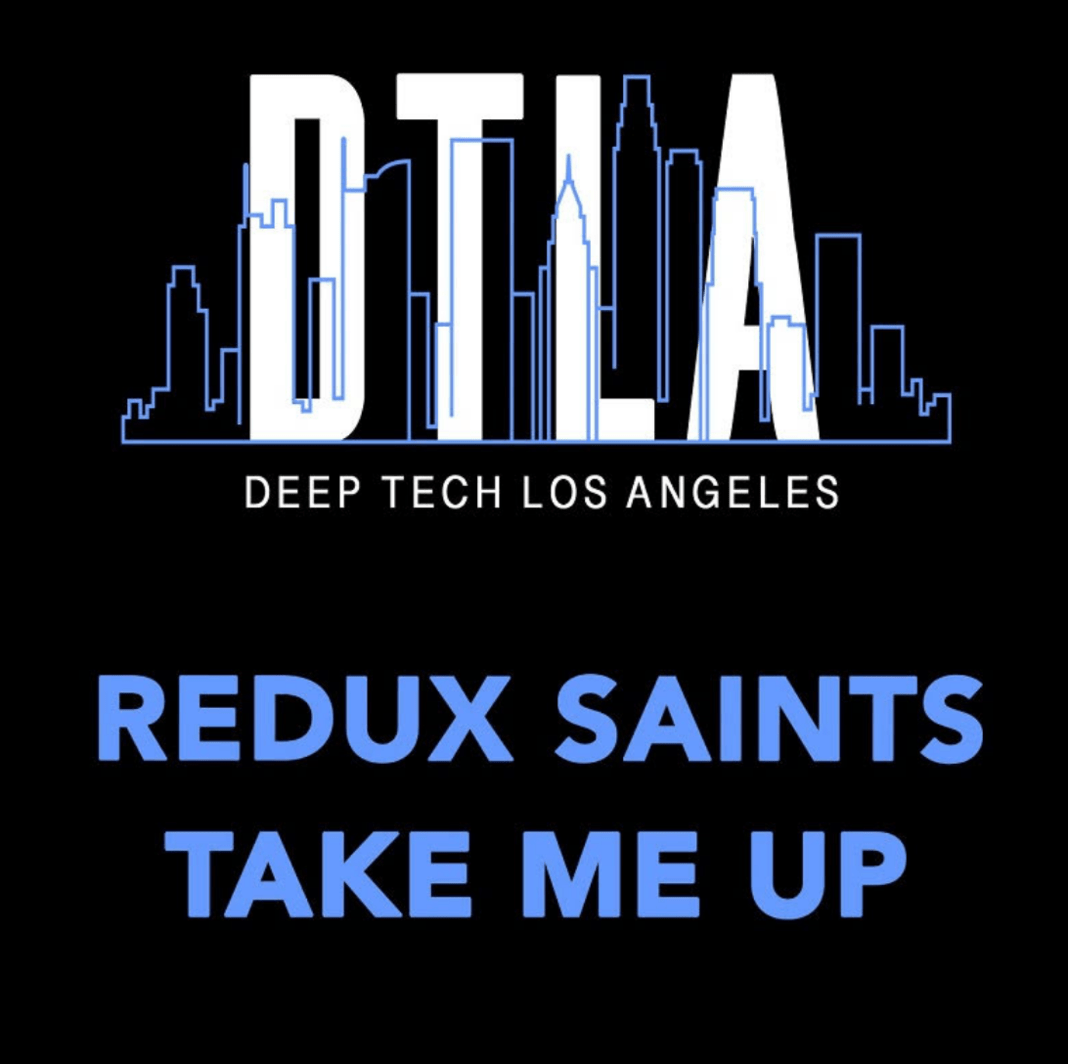 Redux Saints (aka Jason Trevor Miller) proves once again he is not only one of the hardest working artist in tech house, but also one of the most consistent. ‘Take Me Up’ is his latest single, a fresh and forward-thinking new sound landing on his own imprint Deep Tech Los Angeles Records. It follows three cuts already released by the Chicago-born, LA-based DJ and producer in 2021; ‘You Can’t Front’ (Hood Politics), ‘Higher’ (DTLA Records) and ‘Breakdown’ (HoTL Records), which picked up tastemaker support from the likes of Claptone, Roger Sanchez and Mark Knight along the way.

Redux Saints had an impressive 2020 that saw him become one of the most talked about artists in the world of tech house. The studio wizard released a colossal 12 tracks of infectious, hard-hitting sounds on labels like LOW CEILING, Stealth, Incorrect Music, Toolroom Records and of course his own DTLA Records, picking up heavy plays from mainstays like Anja Schneider, Gorgon City and Chris Lake as well as top radio plays from Pete Tong, DJ S.K.T and Liquid Todd.

Beatport rightfully awarded him an ‘On Our Radar’ accolade following three Beatport New Hype #1s for releases ‘To My Beat’, ‘Stay Home’ and his remix of ‘Give Me A Reason’ by his melodic techno alias Placebo eFX.

For DTLA Records, it also had a big year under the stewardship of Miller. It gave birth to the monthly Deep Tech Loft Party livestreams, the carefully curated Deep Tech Lockdown Sessions compilations, and finished off the year with an essential 29-track DTLA 2020 round up of the label’s 12-month highlights. Add in big tunes from signings like D.Ramirez, Matt Caseli, Charles D (USA), Chapter and Verse, and Kuestenklatsch, and you’ve got a label making its mark on the underground house and tech scene.

For his latest single ‘Take Me Up’, Redux Saints goes for a warm and bristling groove that has a steamy female vocal front and center. That lends the whole track an unmistakable sense of soul and character as the shuffling, chunky drums provide a fulsome groove. As ever, there are a wealth of subtle effects and studio tricks that flesh out the production into something that is robust and attention grabbing, while constantly taking the listener higher until the whole thing explodes. Check out “Take Me Up” by Redux Saints below now!