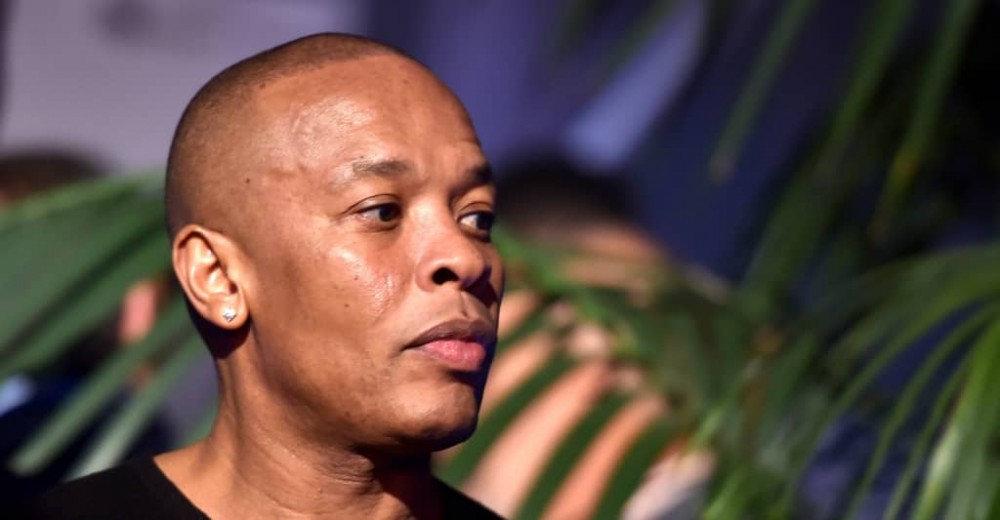 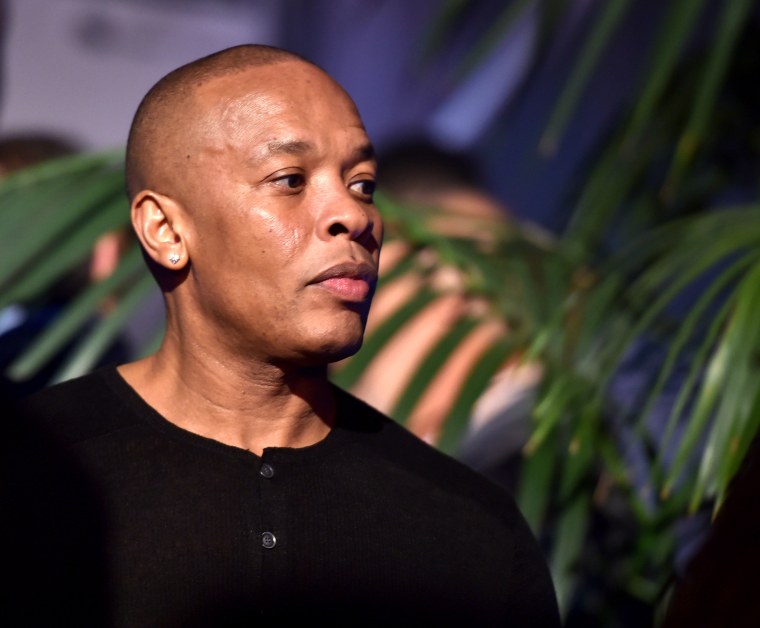 Dr. Dre, the 55-year-old producer, entrepreneur, and label executive born Andre Romelle Young, was hospitalized on Monday in Los Angeles after suffering a brain aneurysm, according to reports from TMZ and Richard Winton of the Los Angeles Times.

TMZ reports that Dre is “stable and lucid” in the ICU, and is undergoing several tests as doctors at Cedars-Sinai Medical Center attempt to determine the cause.

The FADER has reached out to Interscope Records for more information.