Report: G Herbo pleads not guilty to fraud and identity theft charges, faces up to six years in prison
Written by WinstonBurns 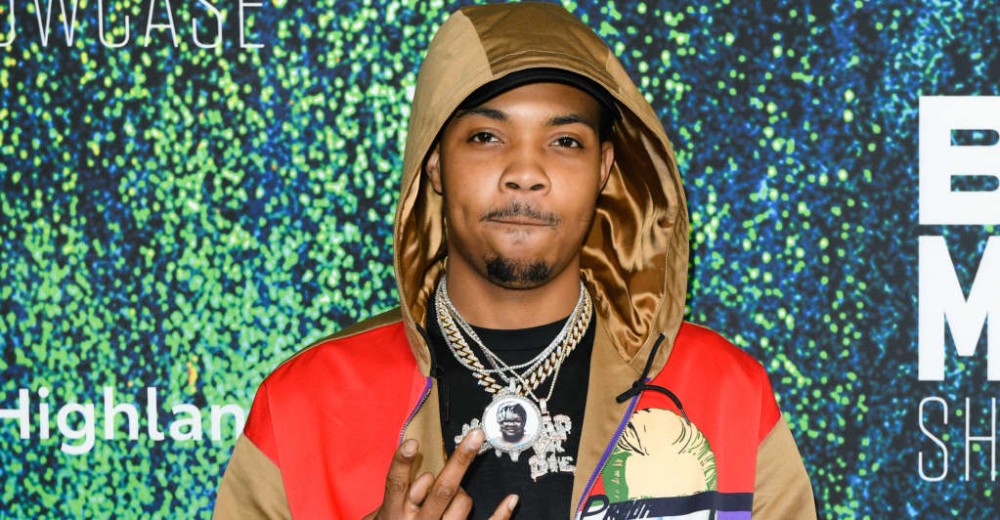 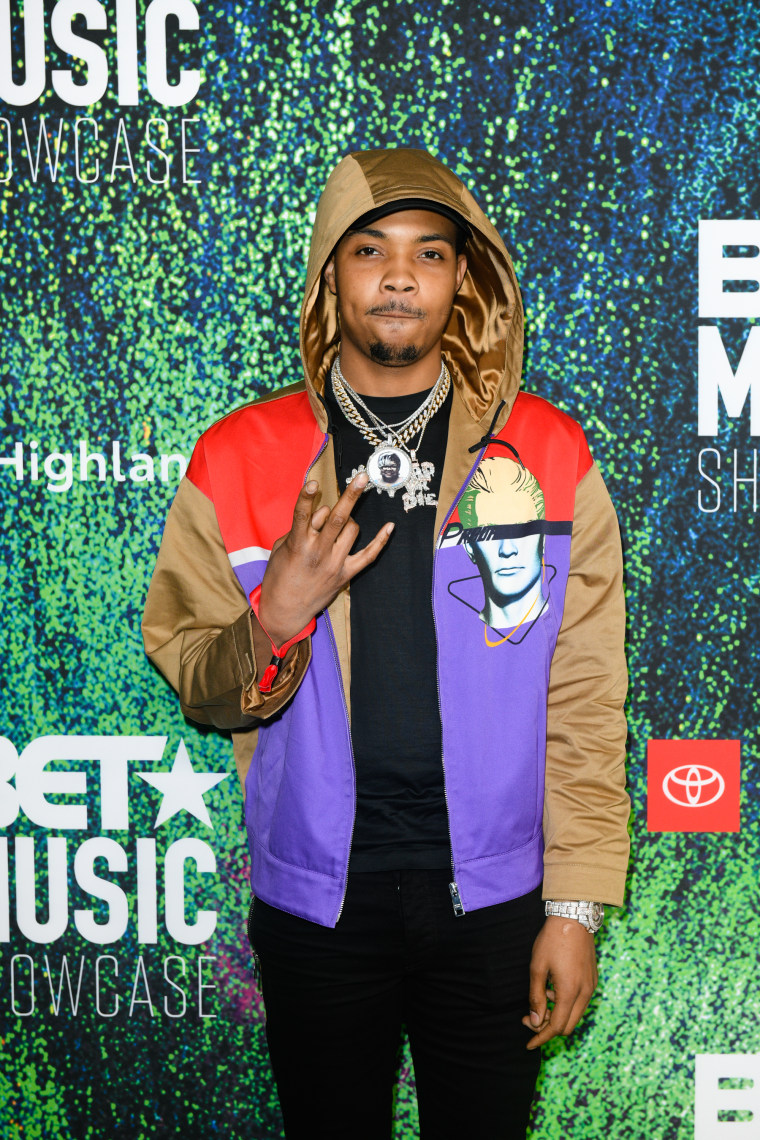 G Herbo (real name Herbert Wright III) has pled not guilty to federal charges of wire fraud conspiracy and identity theft, according to a report in the Chicago Tribune. If convicted, he faces up to six years in prison.

The rapper and members of his entourage were formally charged last week; they are accused of using stolen identities to scam over $1 million in luxury products and services, including Caribbean vacations and pedigree puppies, over the last four years.

Herbo appeared in court via video link from his home in California, and remains free on an unsecured $75,000 bond. Each of Herbo’s associates facing charges reportedly pled not guilty on Monday; they are Herbo’s manager and promoter Antonio “T-Glo” Strong, Joseph “Jo Rodeo” Williams, Steven Hayes Jr., Demario Sorrells, and Terrence Bender.

Assistant U.S. Attorney Steven Breslow reportedly told the judge in Herbo’s case that there is a “massive” amount of evidence against Herbo and his entourage. A statement from Herbo’s representative said the rapper “maintains his innocence and looks forward to establishing his innocence in court.”

The FADER has reached out for more information.