Report: Marilyn Manson is no longer nominated for Best Rap Song at the 2022 Grammys
Written by Robert Elston 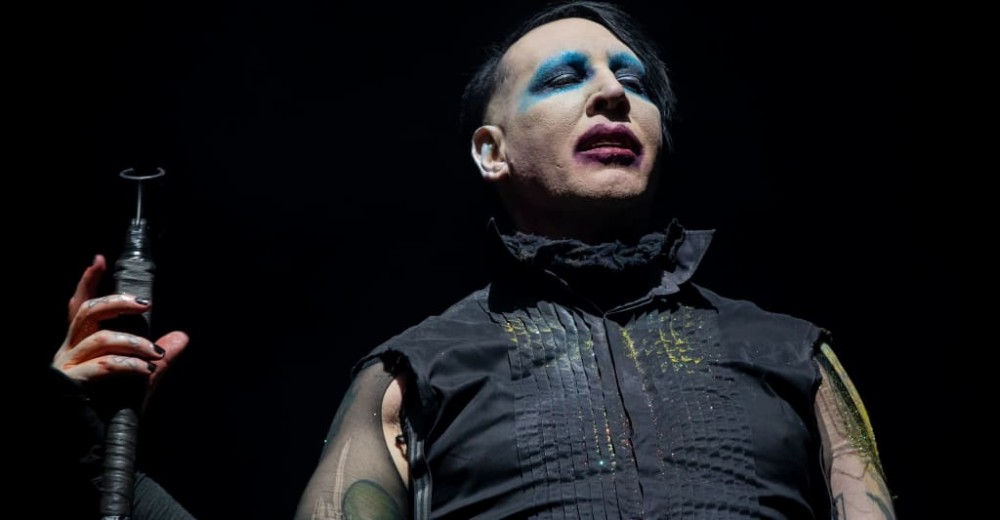 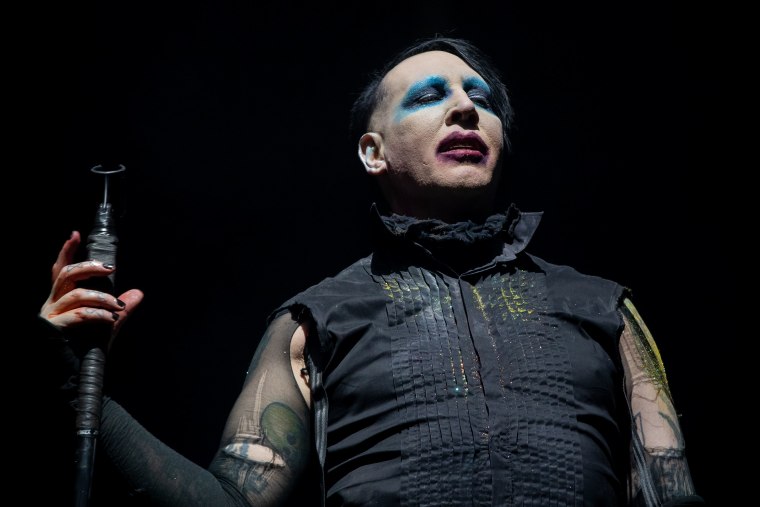 Marilyn Manson in 2019. Photo by SUZANNE CORDEIRO/AFP via Getty Images.

Last week’s Grammy nominations were more controversial than usual thanks to the appearance of Marilyn Manson in the Best Rap Song category for his feature on Kanye West‘s Donda song “Jail.” The New York Times reported on Thursday that Manson’s nomination in the category has since been struck, but it has nothing to do with the allegations of sexual assault Manson is facing (and has denied).

The reason for Manson’s withdrawal is far more basic. Manson is credited as a songwriter on “Jail Pt. 2,” the alternate version of “Jail” that appears at the end of Donda. Since Manson does not appear on the version nominated, he is no longer one of the song’s contributors who qualify for the Best Rap Song trophy.