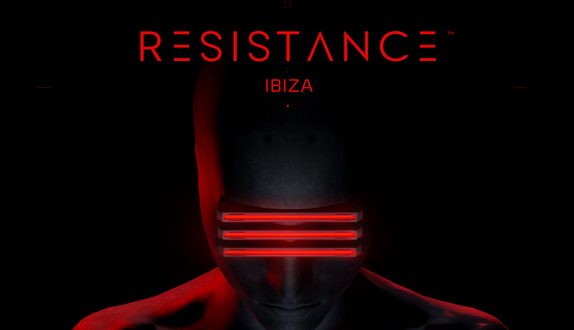 After dominating their worldwide tour in 2017, and hosting a residency that brought some the top talents in the house and techno scene to Ibiza, it was clear that RESISTANCE was just getting started.

A couple weeks ago, RESISTANCE announced that they would be . Now, the massive underground label just announced the headliners for round two the spectacular event. Needless to say, we’re all in for an incredible couple months.

This morning, Ultra went live on Facebook to announce the headliners for this upcoming season. If you missed it, take a look above:

With a DJ roster like this one, every week is bound to be an absolute killer. It all starts on Tuesday, July 17th, and runs until September 11th.

However, you can’t make it to Ibiza this summer, RESISTANCE is also set to make its festival debut in 2018, with a new party due to run from the 25th to the 27th May in Mexico City.