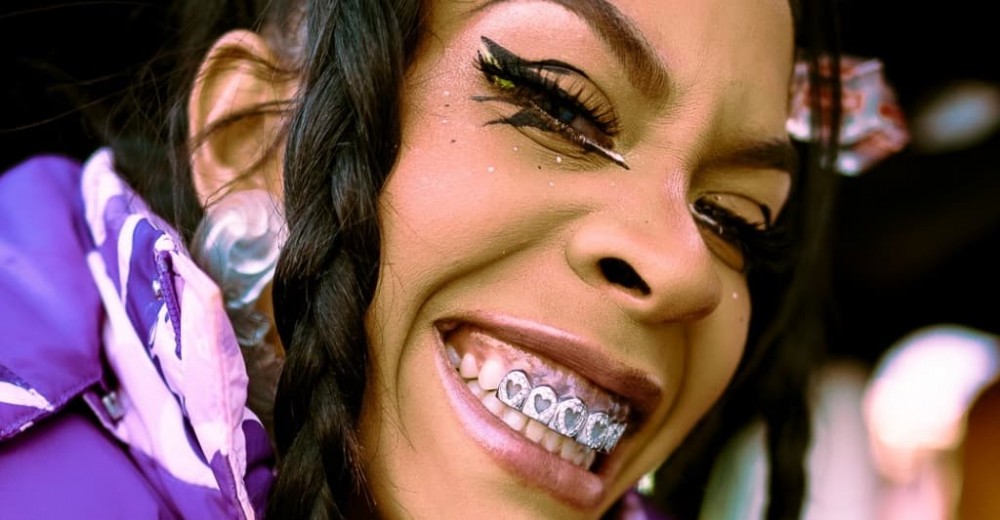 Prior to releasing “Buss” and “Magic,” Rico Nasty was teasing the arrival of new mixtape Rx. Her debut album Nightmare Vacation dropped in 2020. Since then she has provided guest verses on new tracks from Kali, Mahalia, and Jasiah as well as appearing on the soundtrack to Fast & Furious 9.

Check out Rico Nasty’s conversation with Mark Ronson as part of The FADER podcast Uncovered here.