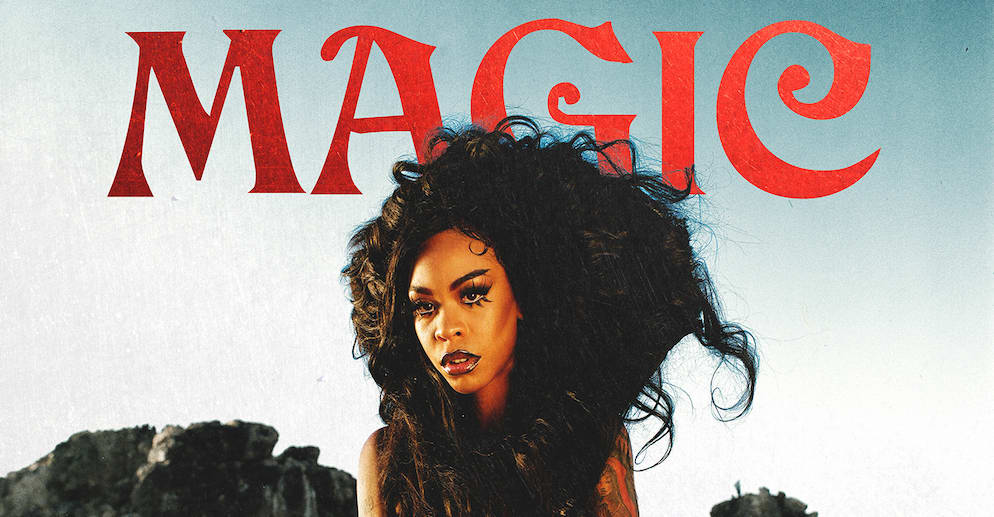 Rico Nasty shared a new song, “Magic,” on Wednesday. Set to appear on her forthcoming mixtape Rx, the rapper said in a statement that she wants the song “to bring out another side of you and almost feel like you’re being taken over by Magic.” The single serves as her first release since her major-label debut Nightmare Vacation, which dropped back in 2020.

In a recent interview, Rico revealed that Dylan Brady of 100 Gecs would co-produce Rx, which drops later this summer. The project will also reportedly feature appearances from Flo Milli and G Herbo.