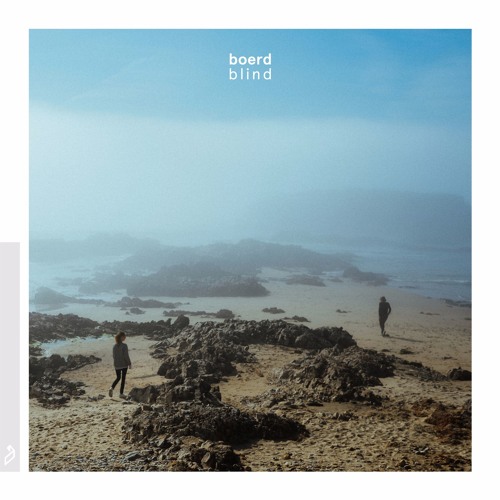 Rising Stockholm DJ and producer Boerd has made his debut on Anjunadeep with his new release ‘Blind‘. This track comes f his mini-album Static which will be released on April 6th.

Bård Ericson began fiddling around with music since he was 15 in the world chiptune (composing the means 16-bit video game consoles) and eventually went on to play live shows throughout Europe. Bård gets his influence for his career from previously playing double bass with the Swedish Royal Opera, Swedish Radio Symphony, and the Royal Philharmonic Orchestras.

‘Blind’ is a slow and relaxed track, showcasing Bard’s extreme attention to detail. Every synth and sound seems perfected and truly from an emotional standpoint, and when the vocals come along, it’s a form beauty. You can tell that Boerd really expresses his feelings through his music, rather than just putting together a track with a ‘banger’ drop. Make sure you listen and stay tuned for more from the 26-year-old DJ.