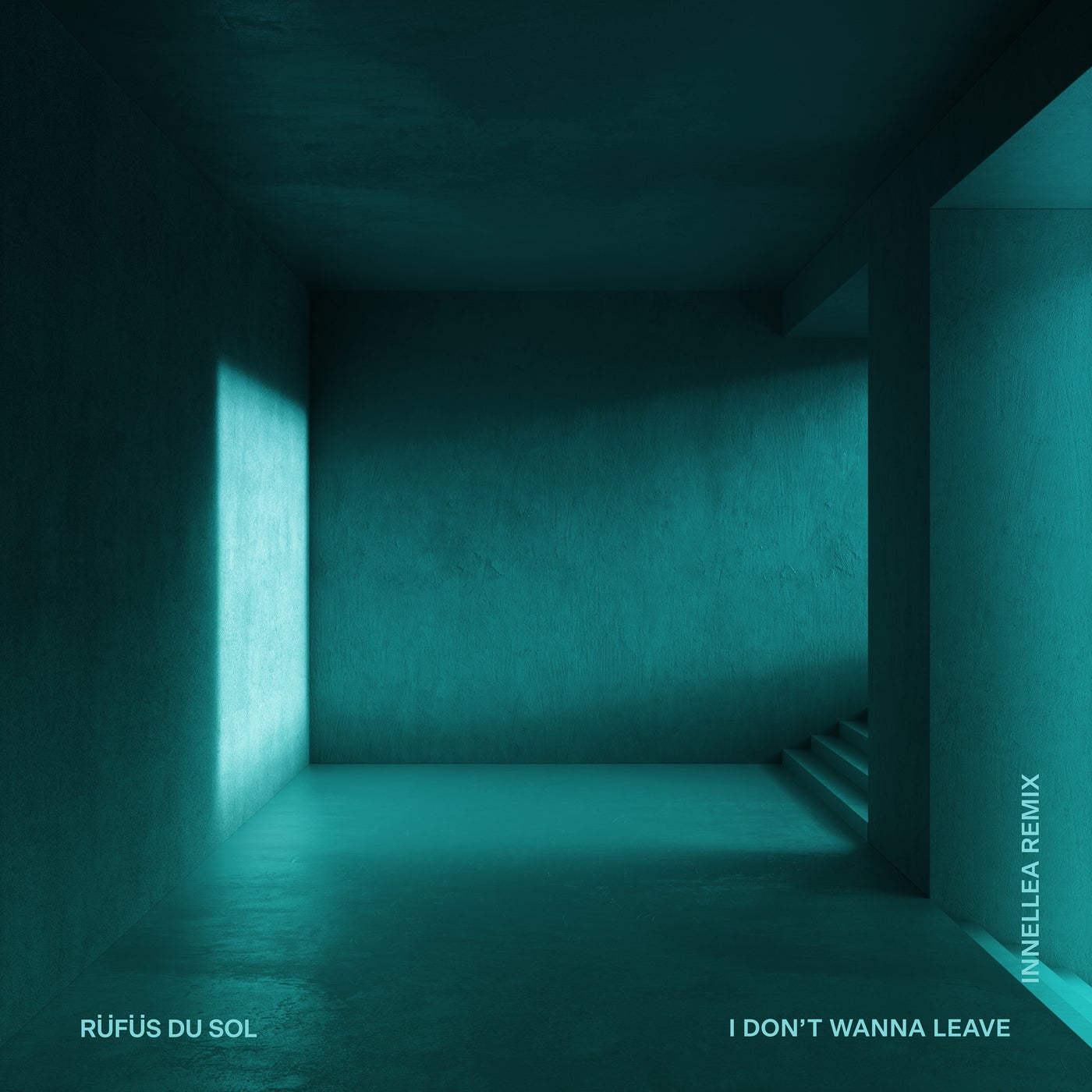 RÜFÜS DU SOL‘s newest album, Surrender, has been released not even a month ago and it has been extremely well received by fans and critics alike. Each track within the new album of the Australian trio sets up an inviting atmosphere to listen to the next song. If you have already heard the full album, you probably love the fourth track, ‘I Don’t Wanna Leave’. Well, let us tell you that you are going to love it even more once you hear Innellea’s remix. So, stop whatever it is that you are doing now and listen to RÜFÜS DU SOL – ‘I Don’t Wanna Leave’ (Innellea Remix).

Innellea’s remix takes the original version to another level. It keeps the base, but it enhances the rythm. The build-ups are stronger, and the drops become like an explosion of melodic sounds into your ears. Tyrone Lindqvist‘s amazing vocals are melancholic and powerful at the same time, hitting you right in the soul. As the seconds go by, Innellea does a great work by uplifting the beat and making the tune a total dancefloor hit for techno lovers.

German DJ and Producer Innellea has been active in the industry for more than 10 years. As one of the big names under the Afterlife label, his abstract sounds are deep, almost ethereal. His ability to combine instrumental beats with synthesisers make him very appraised in the techno community (check out his remix of ). His latest EP, it’s also a captivating piece of art.

We absolutely love both versions of RÜFÜS DU SOL – ‘I Don’t Wanna Leave’. We would love to hear your opinions too! Listen to the remix now and let us know what you think! If you want to listen to RÜFÜS DU SOL full album, click here.