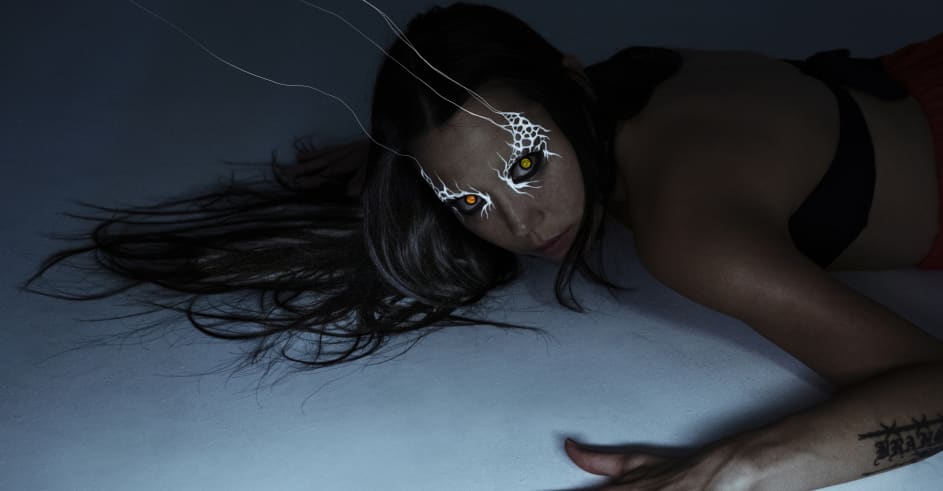 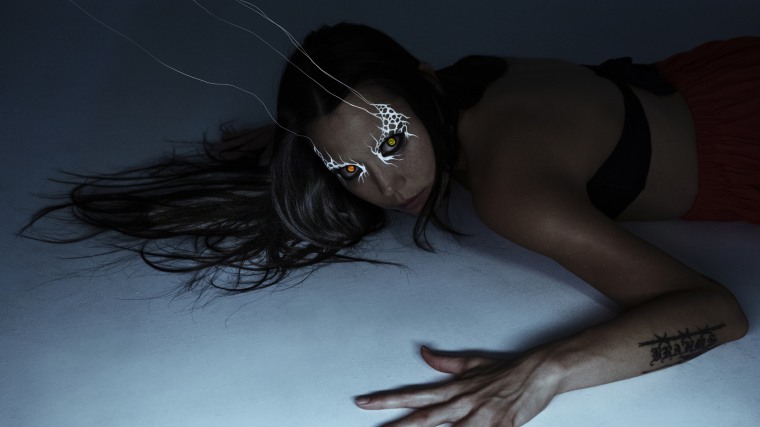 SASAMI has confirmed details of her new album, Squeeze, and shared two new tracks. Squeeze will be released on February 25, 2022 via Domino. It is the follow-up to the LA-based artist’s eponymous 2019 debut.

Accompanying the albums news are two new SASAMI songs. “The Greatest” is described in a statement from SASAMI as being “about how often the greatest, heaviest feelings we have for someone are in the absence of the realization or reciprocation of that love.”

“Skin A Rat,” meanwhile, is “a soundtrack to cathartic release of anger and frustration with oppressive systems and humans. Very nu-metal influenced.” “Skin A Rat” features Megadeth’s Dirk Verbeuren on drums and gang vocals by Vagabon’s Laetitia Tamko plus comedian Patti Harrison.

“Skin A Rat”
“The Greatest”
“Say It”
“Call Me Home”
“Need It To Work”
“Tried To Understand”
“Make It Right”
“Sorry Entertainer”
“Squeeze” (feat. No Home)
“Feminine Water Turmoil”
“Not A Love Song”

SASAMI is currently on tour, supporting Japanese Breakfast across North America. A raft of newly announced 2022 headline dates can be seen below.