serpentwithfeet connects with NAO on “Heart Storm”
Written by BerangariaFranzen 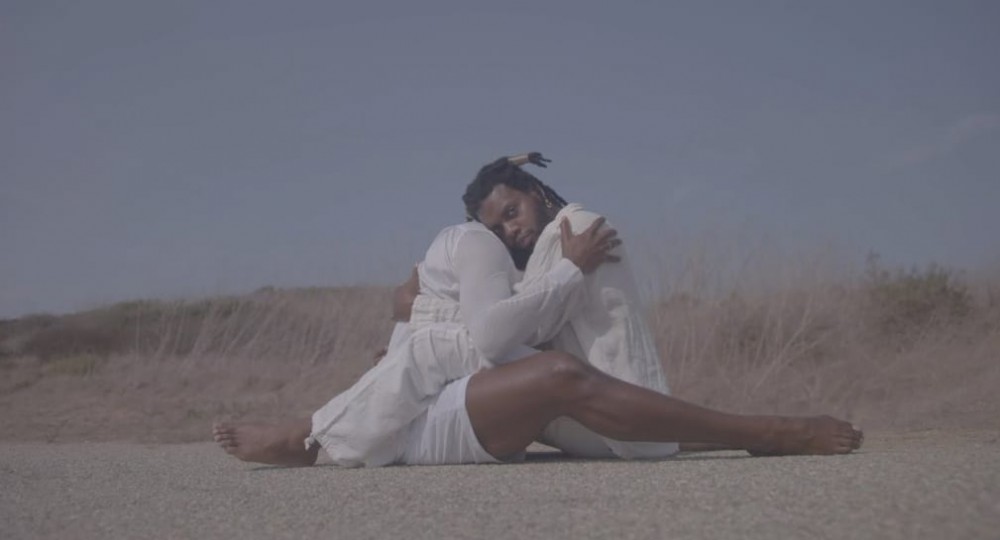 serpentwithfeet shared the third single from his upcoming album, the NAO-assisted “Heart Storm,” an ode to otherworldly love that finds both singers’ soft harmonies blend with a synth-laden bassline.

Following the releases of “Fellowship” and “Same Size Shoe,” all three singles are set to appear on his sophomore album DEACON, due on March 26. The new album follows the release of his Apparition EP, which dropped last April. Recently, the Los Angeles-based artist tweeted that he would return the feature favor by appearing on Nao’s next album. Nao’s last album, Saturn, dropped back in 2018.

Revisit serpentwithfeet’s FADER cover story here and listen to the track above.