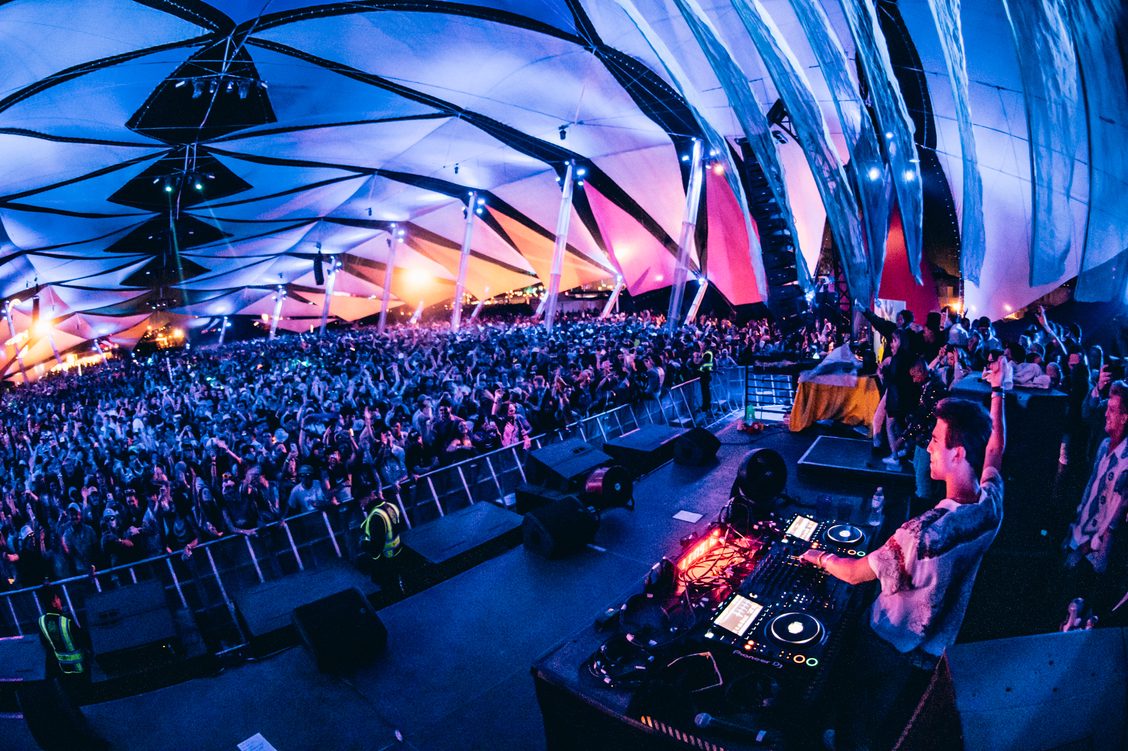 is a world class festival. And in that, there is the Do LaB: a festival within a festival. The Do LaB started off as a small-niche tent for progressive and inventive acts, and has grown in size every year since its inception. In 2004, Do LaB was allowed to put up an art installation. Now, it is tented region of the festival grounds, features surprise acts (including Diplo), and is one of the more popular and celebrated elements of Coachella.

This year Do LaB put on SG Lewis for a 3-Hour DJ Set. Suffice it to say, it went well. The surprise set brought in over 10,000 attendees. It featured atmospheric disco elements with house and eclectic motifs. After Coachella ended, SG Lewis was met with DMs and tweets requesting that the landmark set be released for everyone to enjoy.

SG Lewis has been working it lately. Featuring musical phenoms like Robyn, Channel Tres, and Lucky Day on his 2021 album ‘Times’.

In case you missed the last one, SG Lewis will also be performing for the Do LaB at Lightning in a Bottle Festival. This festival is a 5 day experience, complete with a progressive line up, immersive art, and cause-driven educational programming. All within the backdrop of an edenic California lakeside venue. Hot ticket names include Glass Animals, Kaytranada, GRiZ, Black Coffee, Big Wild, and CloZee.

See y’all there, and don’t forget your dancing shoes.