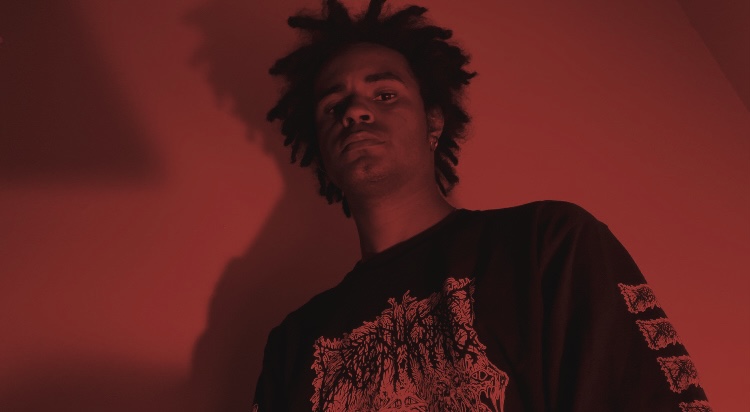 Metal and punk artist Shar Clay recently dropped his new single called “Revelation.” A fascinating musical composition, “Revelation” transcends the limitations of genres and can be considered as not just work of art but also work of philosophical nature.

The Austin-based artist first became interested in heavy metal and punk music when introduced to Metallica, Megadeth, and other prolific bands at the age of 14. This inspired Shar Clay to get into music professionally and work hard on his skills. He obviously thinks outside the box with his music being so incredibly distinct. One thing is for certain — it won’t leave you indifferent.

The artist has toured internationally, performing in Liverpool, UK and is planning another visit to the country in the upcoming months. Shar Clay will also be releasing his first ever solo EP called Of Bloodbath, an intriguing title to a phenomenal collection of songs.