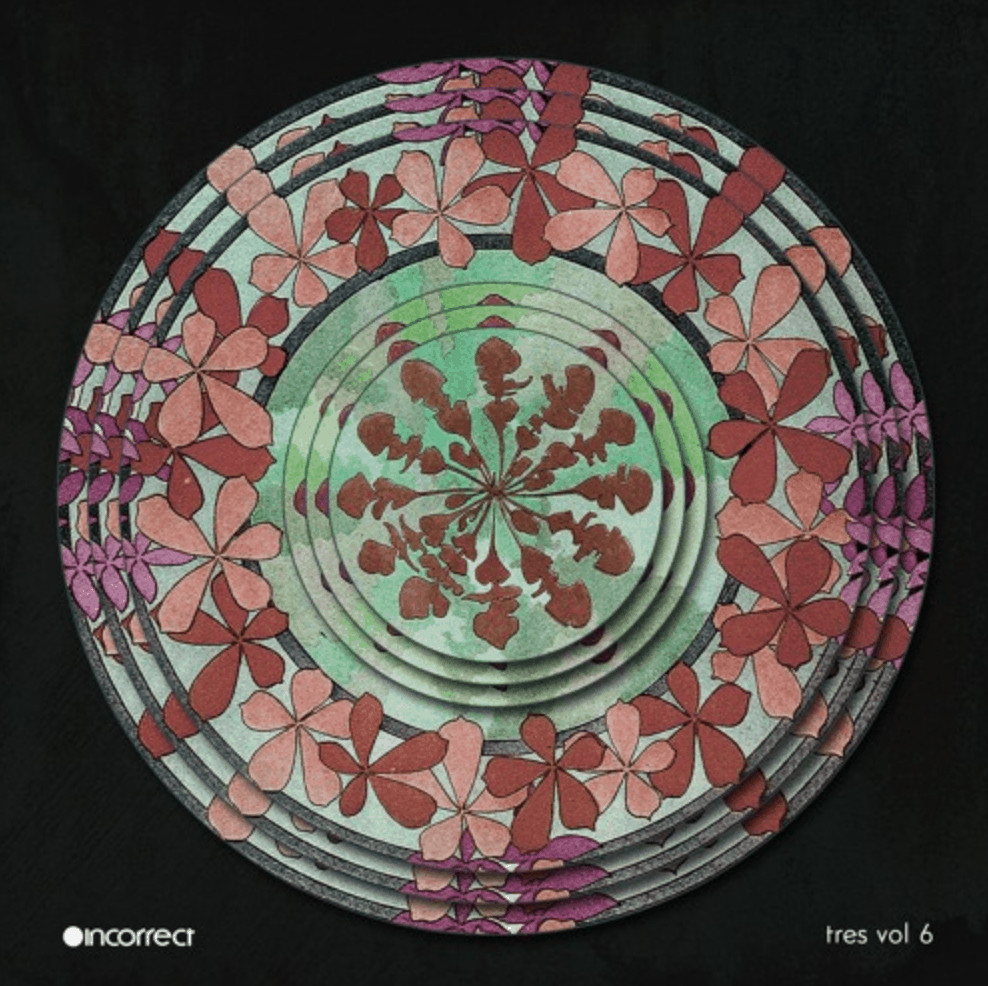 Surely no one has worked harder or to better effect during this strange year than Redux Saints. He makes his debut on Incorrect Music with ‘Ain’t Got Time’ today, December 4th which features on Vol 6 of Incorrect’s popular 3-track ‘Tres’ series alongside releases from label head, Anthony Attalla and Italian tech house star, Siwell. This hot new Redux Saints track comes as a swift follow up to a trio of terrific cuts: first was ‘That’s Right’ which was awarded ‘Toolroom Academy Track of The Week’ on his own Deep Tech Los Angeles Records, then a debut on Purple Tea, ‘To My Beat,’ which was a Beatport #1 Weekend Pick, and most recently ‘Unhinged’ again on his own label. This true artistic tour de force continues to offer up varied and vital new sounds with this latest track which comes just as he has climbed above BBC Radio 1’s Danny Howard to #87 in the Beatport Top 100 Artists chart. Check out the release below now!