Slim 400 shot and killed at 33
Written by UbertoSmith 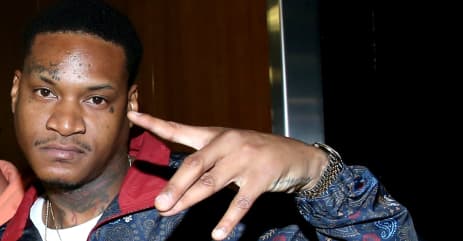 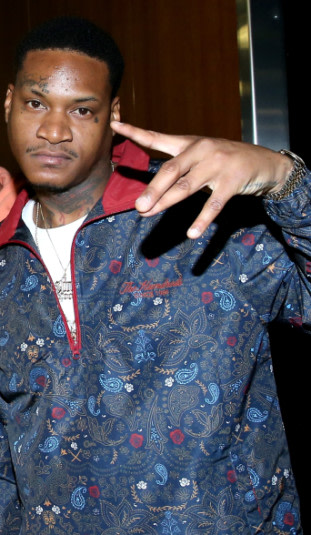 Vincent Cohran (Slim 400) was shot dead in Inglewood, California last night, according to reports in TMZ,The Los Angeles Times, and multiple local news stations. He was 33.

The Compton rapper was a friend of YG‘s and had publicly discussed his affiliation with the Bloods, but law enforcement officials told TMZ that “Slim’s murder does not appear to be a targeted hit -— more a case of ‘wrong place wrong time.'”

According to the L.A. Times report, LAPD officers found Cohran in critical condition after hearing gunshots at 7:50 p.m. local time Thursday night. The rapper was treated by paramedics and rushed to Harbor-UCLA Medical Center, where he was pronounced dead on arrival. The FADER has reached out to Cohran’s label and the LAPD for further information.

In 2019, Cohran was attacked and shot multiple times in Compton but survived the wounds after undergoing surgery. He remained prolific in the following years. His most successful work came from YG collaborations such as “Bruisin” and “Word Is Bond,” but he also released several albums and mixtapes of his own and worked with other high-profile artists such as Twista, Lil Yachty, Bloody Jay, Sada Baby, and Young Dolph.

Passion of the Weiss fonder Jeff Weiss memorialized him on Twitter early this morning, calling him a “Compton gangsta rap prototype” and “an ambassador for a tradition, lineage, and history.”

RIP Slim 400. A Compton gangsta rap prototype, an ambassador for a tradition, lineage, and history — who made a whole lot of hard-as-hell rap songs full of sober gravity and blunt force. pic.twitter.com/ZgI1AVPmz4