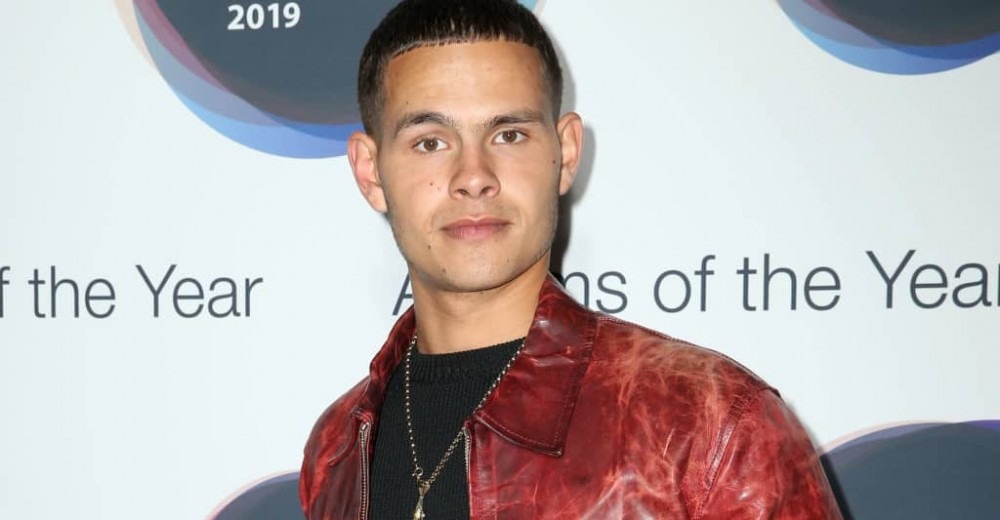 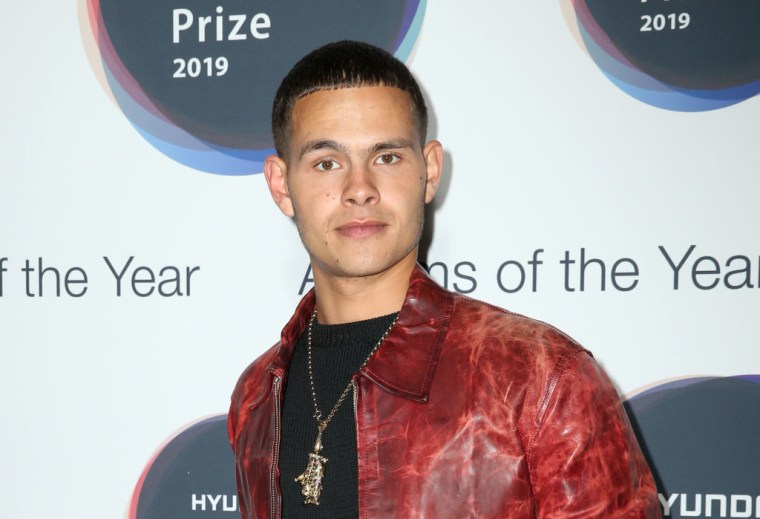 Slowthai has issued a statement apologizing for sporting a T-shirt on stage featuring the word “destroy” over the top of a swastika. The U.K. rapper wore the item, confrontational but explicitly anti-fascist, while performing at Montreal’s Osheaga festival on July 31.

Today at the @osheaga music fest, @slowthai performs wearing a #swastika t-shirt. At what point does his manager, festival organizers, or stage managers step in and say this symbol of hate has no place at the festival, in #Quebec, or in #Canada? #antisemitism @AviBenlolo pic.twitter.com/QbOeYPdLRE

In a statement acknowledging his error but seeking to explain the nuance of his choice, Slowthai wrote: “I’m sorry to anyone who is offended by me wearing an anti-fascist/anti-regime t-shirt and the use of the symbol it represents. I want you to know I stand firmly against antisemitism and fascism of any kind, something the t-shirt was meant to illustrate with the word ‘destroy’ above the symbol.”

A tweet from the Osheaga account added: “A performer appeared on stage [on] Saturday wearing a controversial t-shirt displaying a swastika that caused confusion. The t-shirt denounces the regime. We sincerely apologise to anyone who may have misinterpreted this message and felt hurt.”

Slowthai’s most recent album Tyron was released in 2021. It was the follow-up to his Mercury Prize-winning debut Nothing Great About Britain. He embarked on a North American tour earlier this year, including dates at Coachella.