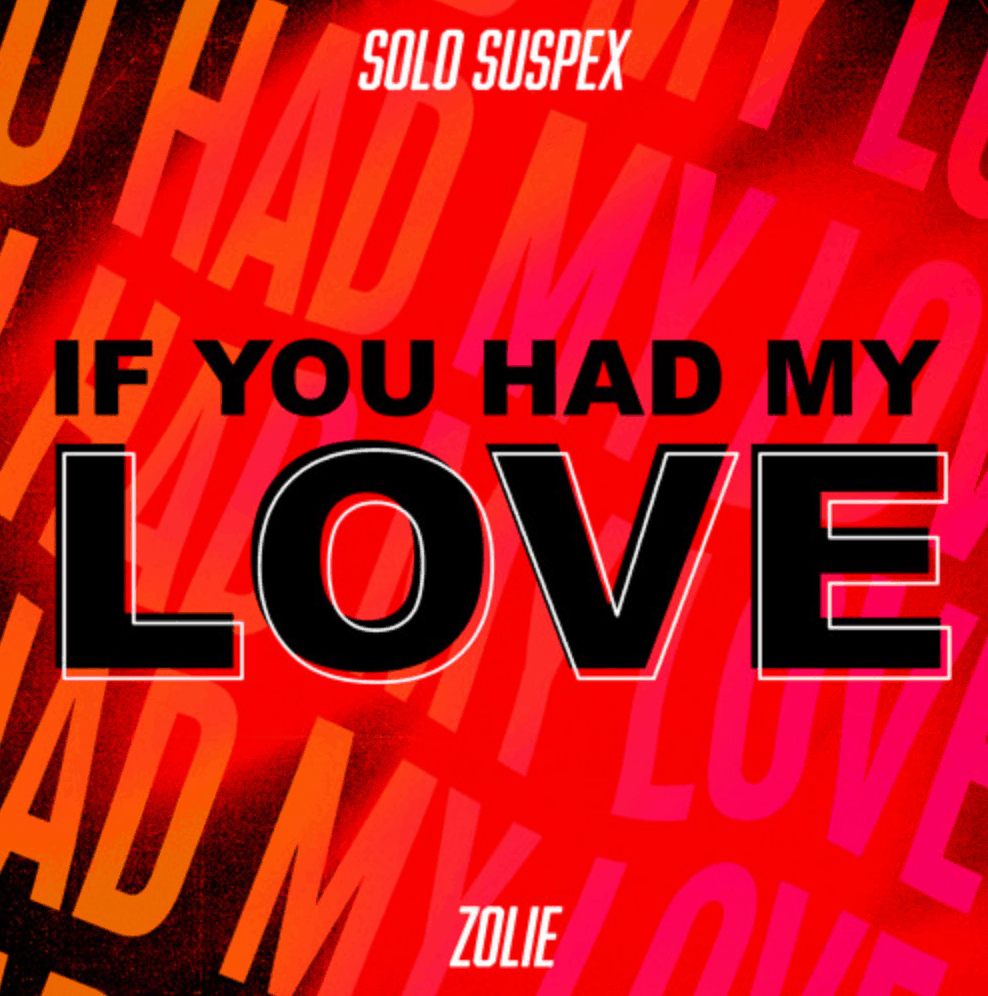 London’s independent crossover dance imprint, Perfect Havoc is thrilled to welcome major label hot-property, Solo Suspex in his label debut on the new track ‘If You Had My Love’. Featuring the budding musician, Zolie who makes sublime work of re-singing Jennifer Lopez’s vocals, this release is a fresh house reboot of the former 1999 hit single of the same name. Solo Suspex’ version of ‘If You Had My Love’ is a far cry from the R&B original. An energetic bassline gives it dancefloor prowess, which combined with modern piano house chords and the current obsession of all things 90s, make it the perfect addition to any summer party. Since 2017, the productions of London DJ and producer, Solo Suspex have sound tracked many a party. It all began when his debut single ‘They Don’t Know’ caught the attention of AATW/Universal. Over 10 million Spotify plays later, the major snapped up Solo Suspex’s follow up single ‘Back To You’, which put this artist further on the map after being championed by Oliver Heldens and , across the airwaves on BBC Radio 1 Dance Anthems and with a career-boosting KISS Fresh playlist addition. The quality productions of Solo Suspex continued to impress the major labels, this time on Xploded / Universal. They released ‘Lost In Your Love’ featuring Hayley May who shot to fame on the Joel Corry anthem ‘Sorry’ (Perfect Havoc’s first Top 10 UK single), and ‘Close To You’ with Karen Harding.