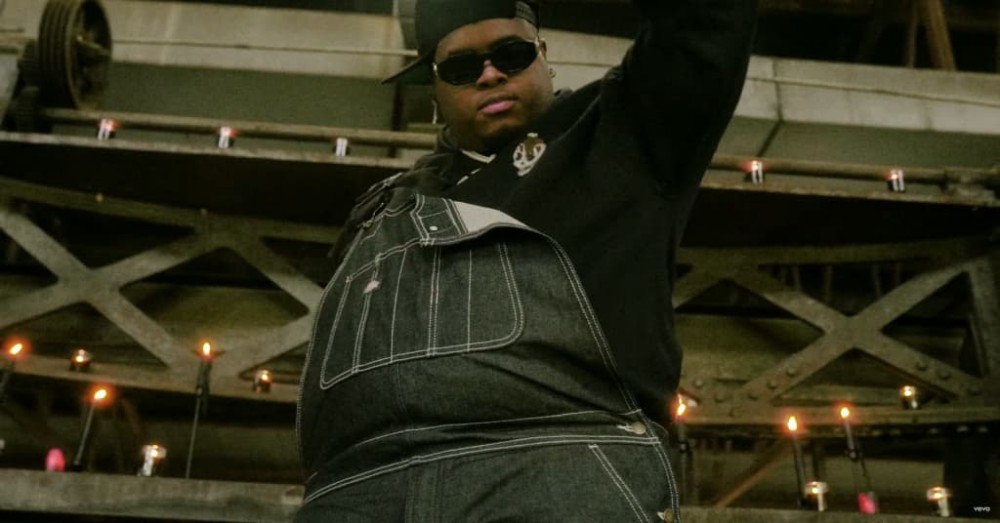 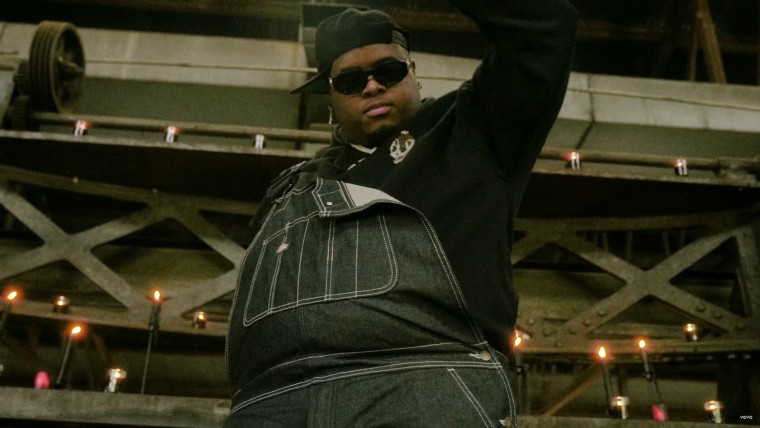 Could anyone have predicted Duke Deuce’s rockstar pivot? His breakout hit “Crunk Ain’t Dead” channeled a kind of unrestrained energy and thrilling intensity that few rappers can tap into today. And on his album from last year, Duke Nukem, he dug into an underexplored trove of Project Pat-indebted flows to pay homage to his fellow Memphian. But this year, Duke Deuce has been making music that sounds like he’s gearing up to send a demo tape to Triple Crown Records. The Rico Nasty-assisted “Falling Off” blends his typewriter-precise staccato flows with heavy guitar tapping and “Running Out Of Love” is a gangster power ballad.

“CRUNKSTARZ,” his latest song, might be his best one yet. While the other two songs were grounded by high-powered guitars, this new song is in constant free fall. Its verses are deceptively catchy, and it all leads to a punchy chorus you can’t resist nodding your head to. “We Crunkstarz, don’t forget we up boy,” he croons right before descending into a hypnotic chant of “we up/we up now.”